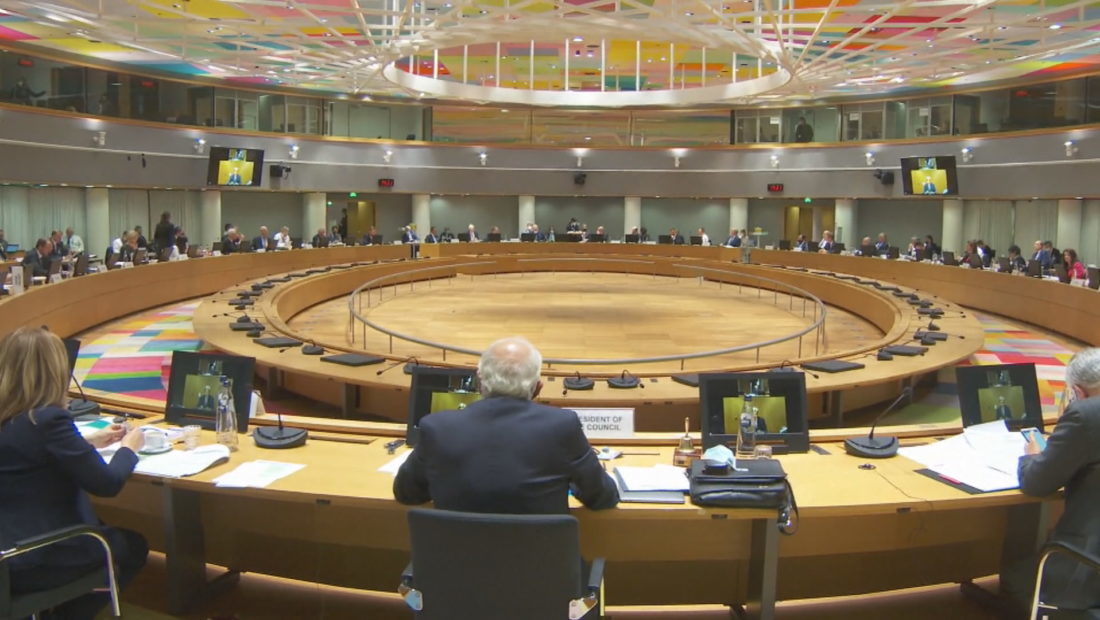 Western Balkans was the main topic of today’s meeting of the EU Foreign Ministers.

Brussels called for speeding up the integration reforms in order to move forward with the enlargement process, while clarifying an issue that has sparked much debate recently.

The EU High Representative for Foreign Affairs and Security Policy declared that the accession negotiations for Albania and North Macedonia must continue.

“We never had any intention to stop these two countries with the integration process”, Borrell declared.

This means that if North Macedonia will not resolve the disagreement with Albania, it will not be able to hold the first intergovernmental conference, together with Albania.

“Sofia has claims for the North Macedonian language and nationality, which makes it impossible for setting a date this June. Everything remains to be discussed in Autumn.

“We hope that the first intergovernmental conference will be held soon, after adapting the negotiating framework of the council”, Borrell added.

“If there is no agreement between North Macedonia and Bulgaria, the decision will move to the Council. Albania has met  the conditions, but it is up to the council to decide about this”, declared Anna Pisonero, Spokesperson of the European Commission.