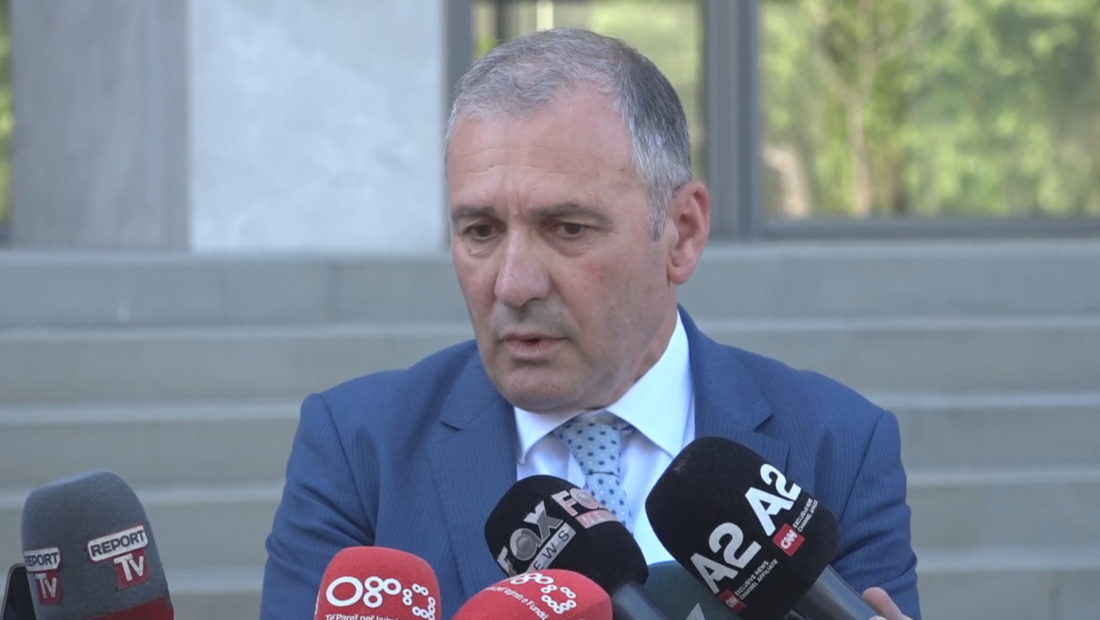 The Head of the Special Anticorruption Structure (SPAK), Arben KRaja, declared that his institution has opened more than 40 investigations on matters related to electoral crimes.

He said that they have evaluated all cases, mainly from political parties, and promised that there will be no delays.

“There will be no delays.  Of course, every case will be resolved within the legal deadlines. I want to guarantee the Albanian public that SPAK is getting each day stronger”, Kraja said.

When asked about the “patrons”, people hired by the Socialist Party who obtained a list of 900,000 voters in Tirana and their personal data, Kraja said that they are investigating, despite the obstacles created by “Lapsi.al”, which refused to hand over the original database.

SPAK had requested to seize the equipment of “Lapsi.al” after their report made for stealing the personal data of 910,000 voters from e-Albanai, which, according to the portal, was done by the Socialist Party.