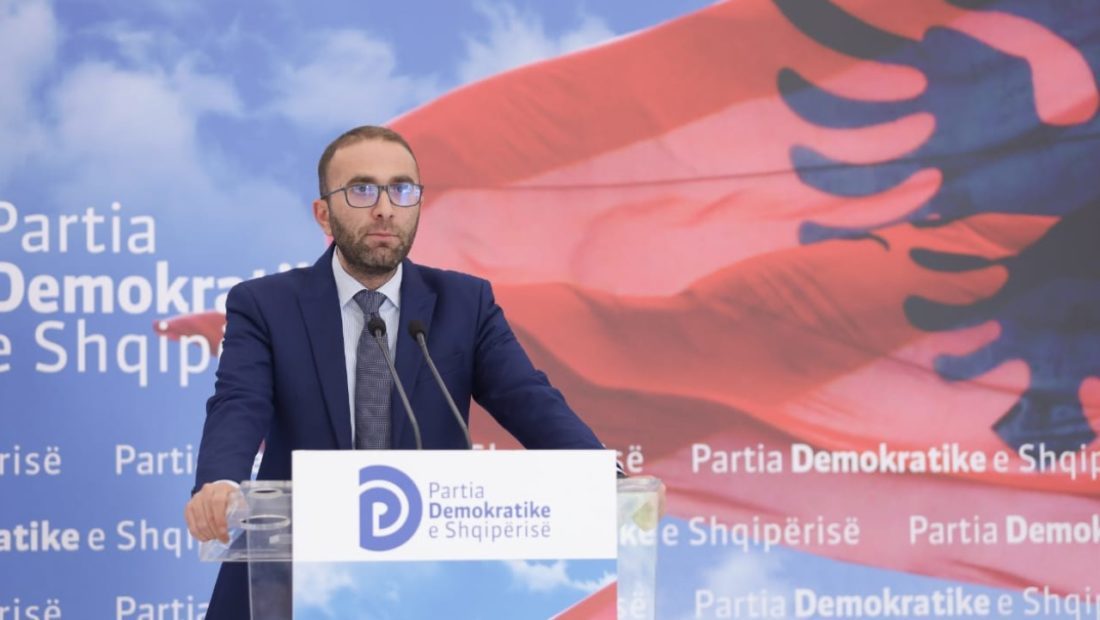 The General Secretary of the Democratic Party, Gazment Bardhi, published today what he claimed are “new facts about the biggest electoral fraud in history committed by Rama, Doshi and Rakipi”.

“The Albanian citizens are the victims of the ‘Rama-Doshi-Rakipi’ electoral fraud, as they were not allowed to bring the change that the country needs through their massive vote. For more than one month, the Democratic Party has filed at the Special Anticorruption Prosecution reports against Edi Rama, Frrok Gjini, Niko Brahimaj, Ilir Babaj, Basri Babaj, for illegal arms possession, power abuse, possession of explosives and ammunition, active corruption in elections and being part of criminal structured groups. Edi Rama is personally the head of this criminal fraud scheme that we are reporting”, Bardhi declared.

He accused the Shkoder Police of releasing, by order of PM Rama, persons who were found with a large amounts of money inside their cars and also illegal weapons.

“Right after their release, Rama had a phone conversation with Ilir Babaj, another person with a criminal past and also Director of the Lezha Aqueduct. He asked them to work hard for the victory of the Socialist Party. Many SP members, local and central government high-level officials, were identified by the Democratic Party as being part of criminal activity for vote purchase, and for blackmailing voters. The Special Anticorruption Prosecution will be tested for this criminal operation of vote purchase, as the Socialist Party makes the Police be submitted towards the organized crime”, Bardhi declared.