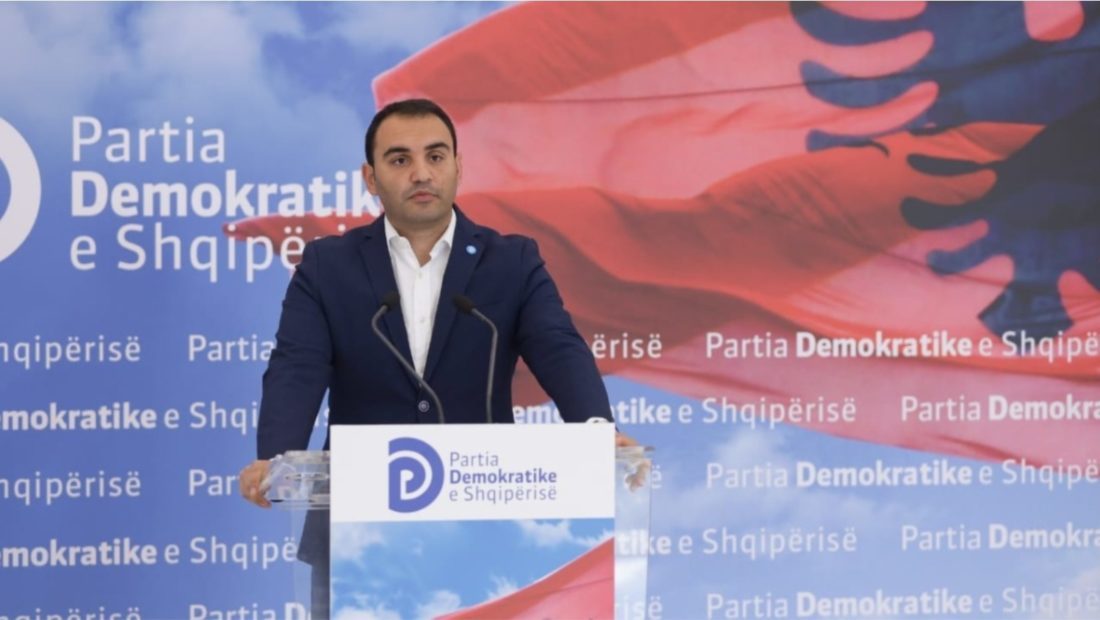 The Democratic Party continues reporting what they consider a criminal vote-purchasing scheme from the majority. This time, their accusations are launched at Tirana’s Municipal Unit no.8.

According to this report, the persons in question were organizing a proper criminal scheme by collecting ID cards in a café, giving away payments in exchange for a vote in favor of the Socialist Party.

The persons in question, according to the Democratic Party, are members of the public administration and businessmen who have benefited from public tenders.