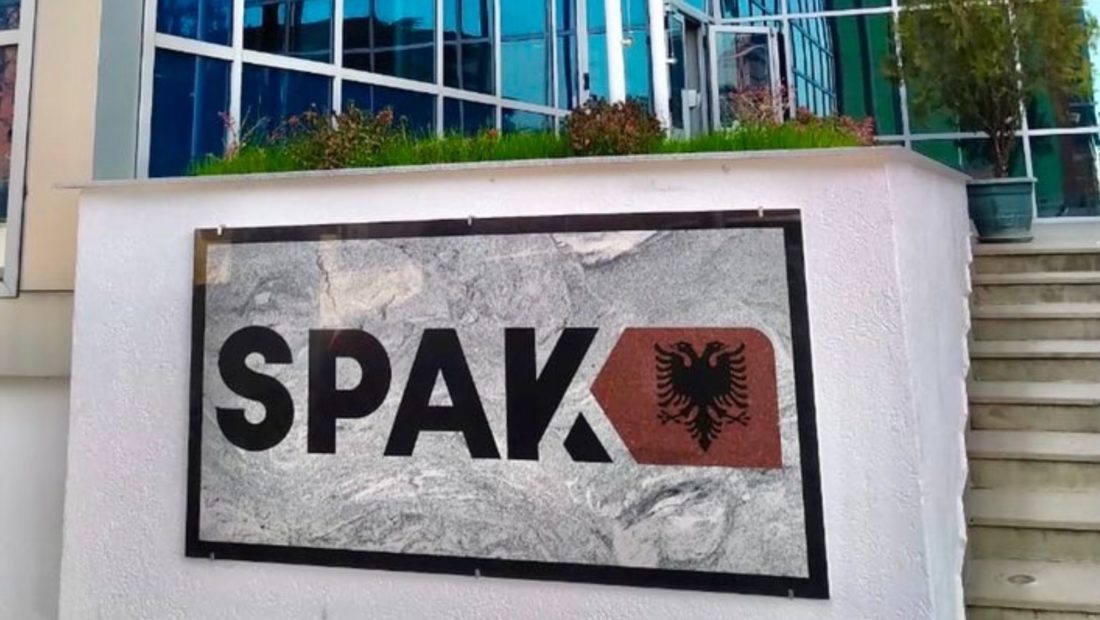 The 28 candidates for the National Bureau of Investigation have successfully completed the first month of training and in the next week they will be appointed officially as part of this structure. The NBI is an institution established as part of the Judicial Reform, strongly supported by the EU and the USA, which will focus on the fight against corruption and organized crime.

The EU and US Embassies have congratulated the 28 candidates of the NBI.

“Congratulations to the 28 newly appointed NBI investigators! These individuals have been tested and their training journey is well underway. The United States is proud to support these individuals as they continue into the next phases of their training and help move justice reform forward. We wish the best of luck to all those who recently submitted their applications to be part of the NBI’s second group of investigators”, said the US Embassy in a Facebook post.

“Congratulations to the 28 NBI investigators appointed today after successfully passing recruitment and initial training. SPAK (SPO + NBI) can now count on the first group of specialized investigators in its fight against organized crime and corruption. The Justice Reform continues”, said the EU Ambassador to Tirana, Luigi Soreca, on his Twitter post.