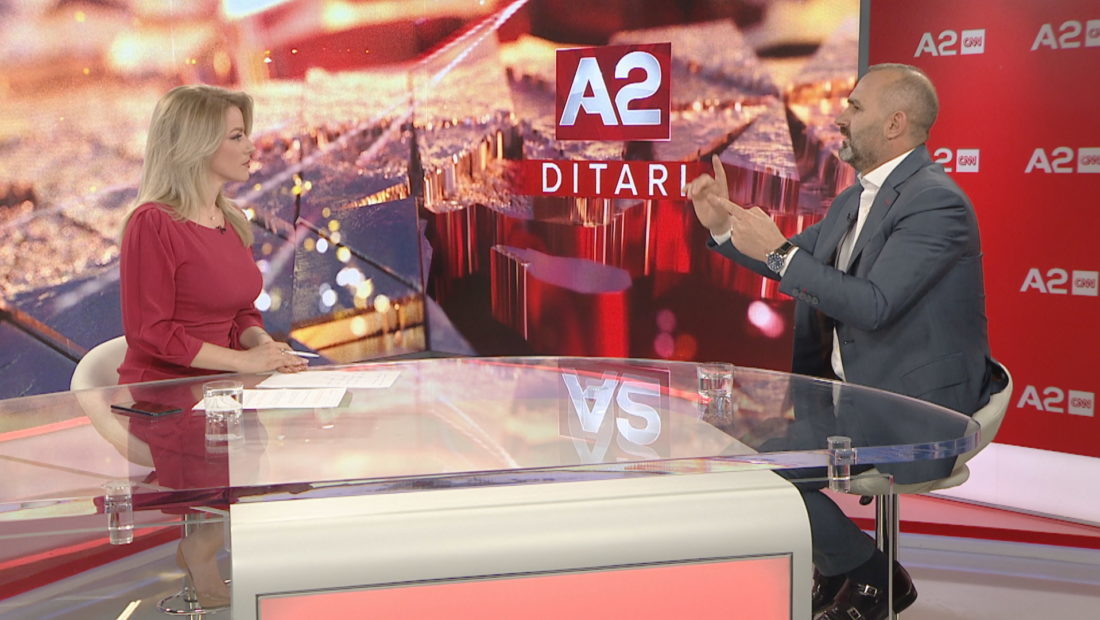 The MPs of the majority and opposition approved the request of their colleagues for investigating the possibility of removing President Ilir Meta from power.

The President reacted to the appeal made by the Commission of Laws by saying that his agenda is busy today and that he would be available on May 10th, the National Day of the Albanian Justice.

Manja said that Meta is trying to push the request to the limit of the deadline.

“The law for the investigative commissions doesn’t allow for them to be established four months before the ending of the current parliamentary term. The Constitution makes it clear that the term of this Parliament is over on September 9th. Another law provides that the Parliament cannot approve laws with a qualified majority 60 days before the ending of the term. The President did not come at the Commission of Laws because he is trying to push the request outside the legal deadline. On May 9th start the last four months of this term. We are rushing because we want to respect the parliamentary procedure”, Manja said.