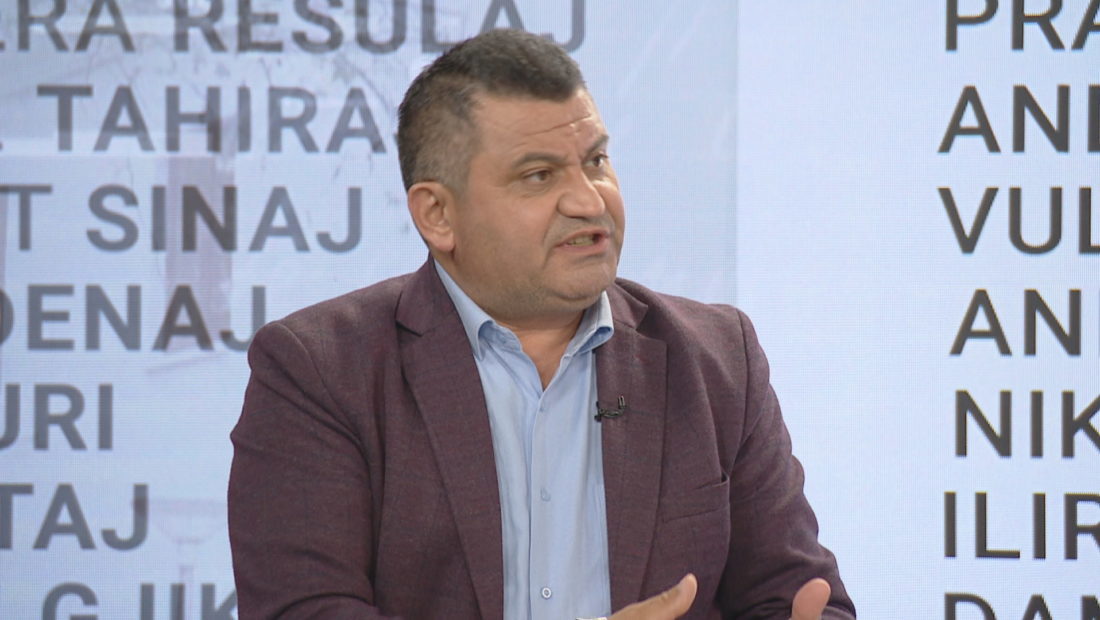 The new MPs coming out of the April 25th elections were the focus of today’s “Absolut 4” program on A2 CNN, with analysts Afrim Krasniqi, Mentor Kikia, and Ilir Kalemaj.

For Krasniqi, the new MPs have no political experience, but they are local and it will be hard for them to create a political profile. According to him, most of them don’t generate trust.

“There’s a large number of newcomers. Some of them have a rich CV and the possibility to have a voice in the public. In comparison to those who left, there are no convincing data that these ones will be better. We don’t see personalities coming from the academic world”, Krasniqi declared.

For Krasniqi, 30 years after the fall of the Communist regime, Albania needs a more functional, more qualitative, and more representative Parliament. Some of the MPs, according to him, represent the lowest cultural and elite level of the society.

Kikia: We need courageous MPs and with integrity to oppose laws that go against the public’s interest

For journalist Mentor Kikia, the problem with the Albanian MPs is that they submit to their leader. They lack the courage to oppose a law or decision that goes against the public’s interest. According to him, this Parliament will be better than the one we left.

“The main duty of the Parliament is to make laws. People coming from the legal area are necessary. Besides their profession, the MPs need a public stature. The parliament is not a science academy so that we can have the cream of the crop or the intelligence of our society. They are representatives of the people, more than the elite of the people. It’s a category of professionals who lead the law-making process, but what worries me is their public integrity. People who turn into just obedient people of political leaders, despite their professionalism, lose their value. I need someone with integrity that has the courage to oppose the government when they bring a law that conflicts with the interests of the public”, Kikia declared.

Kikia notes that instead, the Parliament has businessmen without any quality, whose “yes” vote has turned into a license for their businesses. Another problem is people with a criminal record. Kikia adds that this way, the Parliament only turns into a notary of the government decisions.