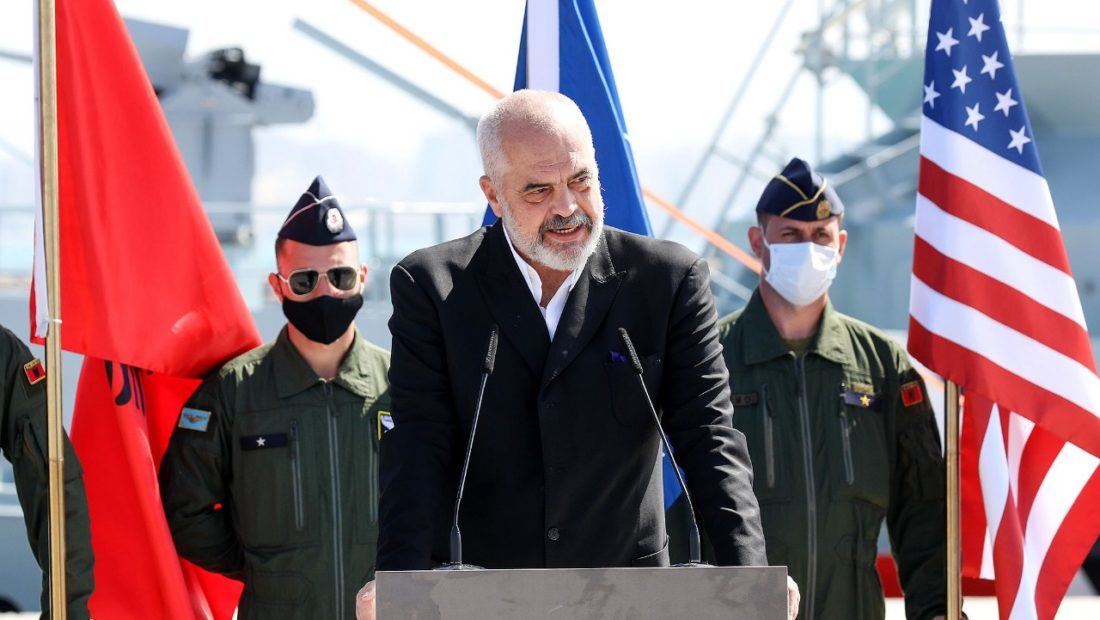 Rama reiterated once again that the invitation for cooperation remains open to the Democratic Party. He stated that even in the third term, the majority will focus on improving Albania, not on the opposition.

“Losers focus on winners. Winners focus on victory. Our third term will not similar to the other two as regards losers. They can keep focusing on us, we’ll focus on making Albania climb higher. Our hand will be laid to them for cooperation. The invitation remains open”, Rama declared.

“Albania deserves for us to multiply our efforts and spend all of our energies on the triumph of this country. We want Albania a champion in the Balkans for tourism, energy, agriculture, innovation and digital services for citizens. The old political war is no longer our game”, Rama declared.