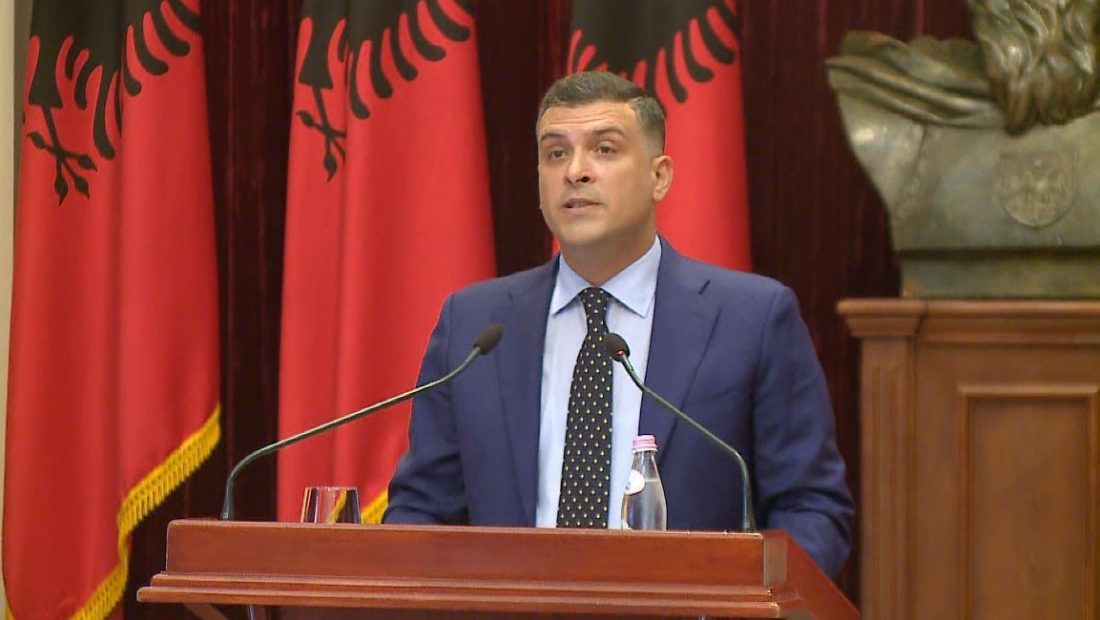 The Spokesperson to the President of Albania, Tedi Blushi, declared on Facebook that the current Parliament has zero attention.

He demanded the opening of the ballot boxes after the April 25th elections, which, according to him, hold the real difference to the current result.

“Zero attention to a Parliament that has zero opposition. The difference is inside the ballot boxes. Recount with transparency every vote based on the Electoral Code. Any violation and manipulation must be identified calmly until the end of the process. The Albanian people must not allow to have their will stolen from them”, Blushi declared.