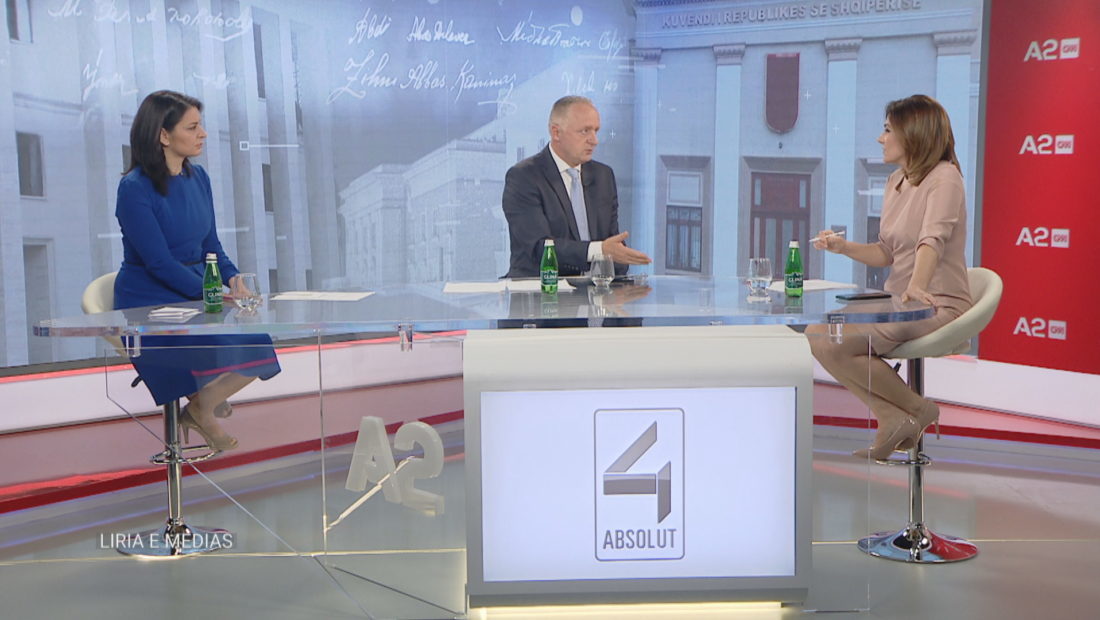 The Socialist Party has filed a request at the Parliament for creating an investigative parliamentary commission that will decide whether Ilir Meta should be removed from his post as Albania’s President or not.

The Socialist Party claims that Meta has undertaken actions that fall against the Constitution, such as taking political sides before and during the electoral campaign rather than working for the country’s unity.

For analyst Edlira Gjoni, this is a fact and a matter of time. The clash between the ruling party and the President is not an institutional one, but of the persons who created this stalemate. According to her, this is an artificial crisis which has a lot of public attention.

Analyst Lutfi Dervishi declared that the process for removing Meta is now a fact, but everything will depend on time and on the quorum of the Constitutional Court. The Socialist Party will have to complete everything within four months, before the new government officially takes office.

Edlira Gjoni adds that the Socialist Party had a proper electoral strategy in these elections.

“They used the pubic administration as much as the Democratic Party when they were in power. They blackmailed public employees with their jobs as much as the Democratic Party. The Socialist Party has received as much votes as in 2017. The DP 200,000 more and by not recognizing these elections they would be contradicting themselves”, Gjoni declared.

For Dervishi, the contesting of the elections has always been used by the opposition as a way to not renew the party’s internal leadership.

“The argument of the opposition is that the race was unequal. The public administration has been used as never before. There are accusations for vote purchase. There are parties that have clearly taken their parliamentary seats by purchasing votes. The opposition has filed reports at the Prosecution and Special Anticorruption prosecution. Ten times less efforts would be enough to contest the elections. In this sense, the arguments of the opposition to contest the result are enough. The contest is credible only if it is done institutionally. The opposition will be in Parliament because they have already consumed the extreme methods and the result was catastrophic”, Dervishi declared.

As regards media freedom in Albania, analyst Lutfi Dervishi says that it is currently a paradox. According to him, the institutions cannot guarantee media freedom, while the hate speech has marked deteriorations, together with the implementation of the law that guarantees the right to receive information.

“The business model in media, the fact that ads influence the editorial policy, this is not put into question. We see very serious events going on, and the best investigations are conducted by media that have foreign donators. These are called islands of independence and integrity. There are new journalists that are delivering this kind of journalism. I think this is paradoxical compared to the region, where the situation is a bit better, but not that much. The institutions cannot guarantee media freedom. Every government official gets criticized but some dark figures are never mentioned. There is a deterioration of the hate speech. We have a law that guarantees the right to information, and its implementation has been deteriorated”, Dervishi declared.