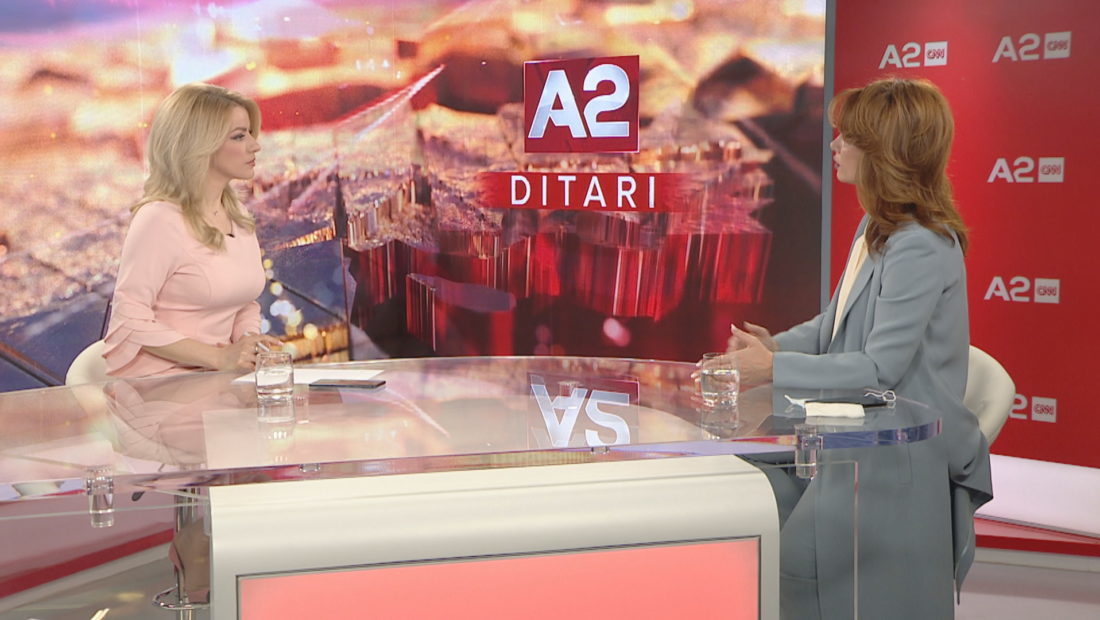 “The April 25th is an electoral massacre. The trust and hope that we ignited (among the people) despite the unprecedented role of organized crime and the blurring of the lines that separate the party from the state, we couldn’t make it”, Basha declared.

The DP leader added that the DP will keep collecting facts for proving the election manipulation.

“The media should ask questions about the connections between Rama, Doshi and Rakipi. How did Tom Doshi and Vangjush Dako get their votes? We will fight hard to bring back democracy in our country. This battle will continue in all fronts and the result will be bringing down this regime”, Basha declared.

The fourth most voted Democratic Party candidate, Grida Duma, declared on A2-s “Ditari”, with Alba Alinishani, that their party refused to make an agreement with crime, as it would have huge costs for the country.

“If we had done this agreement, we would have given to crime 50% of our country’s institutions”, Duma said.

She added that the vote stealing problem is outside the ballot boxes. The DP will follow all legal steps, now that the Constitutional Court is functional.

“70% of the issues took place outside the ballot box, 30% are part of the electoral code. We know how the process went and we cannot leave it like that. We will carry on with the process for punishing, investigating and defending every vote. We renounced the parliamentary seats in 2017 because there was no Constitutional Court. Today we have a Constitutional Court. We have our evidence. Justice should turn these evidence into reality. We must believe on our principles”, Duma said.

But will the Democratic Party go back to Parlaiment? Duma said that no decision has been taken yet, but she underlined that everything is possible, even protests.