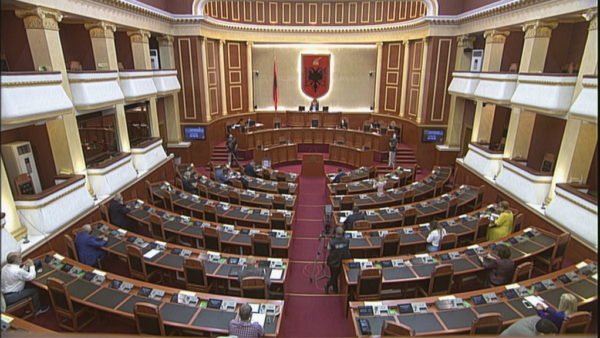 Sources told A2 News that the Socialist Party has collected 47 signatures from MPs for removing President Ilir Meta from his post. An impeachment commission is expected to be established quickly to review the request.

The Head of the Socialist Party Parliamentary Group, Taulant Balla, declared that the request of more than 1/4th of the MPs have been made official. According to Balla, Meta has violated the Constitution before and during the electoral campaign.

As regards the first decision, Balla said that the Venice Commission response has been decisive in that case.

Meta: Nothing has been finalized. Focus on the investigation of electoral crimes, not with futile news just for noise

The President of Albania, Ilir Meta, declared that every complaint regarding the elections and every ballot recount should be carried out properly.

Meta wrote on social media that nothing has been finalized. He asked the political parties to focus on the electoral crimes, rather than on futile news that are spread just for noise.