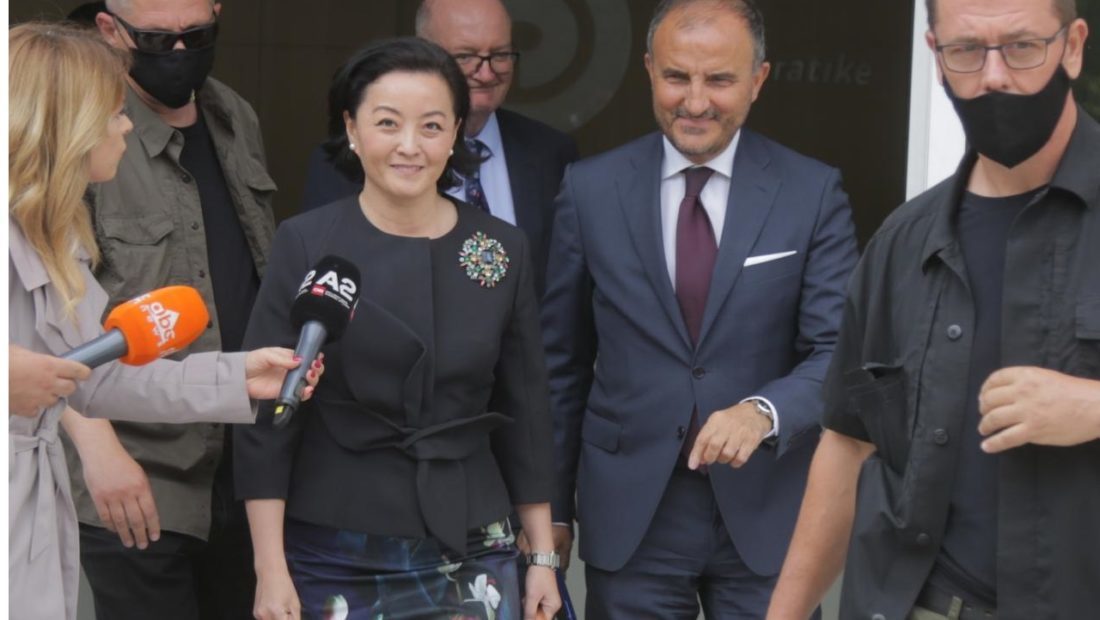 The EU and US Ambassadors to Tirana, Yuri Kim, and Luigi Soreca, have posted messages on the International Day of Press Freedom.

The US Ambassador, Yuri Kim, declared that media freedom is one of the main indicators of democracy, and the USA supports it.

“On the World Press Freedom Day, the US reaffirms support for press freedom and for the safety of journalists and media workers worldwide, including Albania. Democracy requires freedom of expression and access to factual and accurate info provided by independent media”, Kim declared.

The EU Ambassador, Luigi Soreca is on the same line. He adds that the press freedom in a democratic society means safety for everyone.

“Freedom of the press is a cornerstone of democratic societies, which can thrive only if citizens have access to reliable information and can make informed choices.  Press freedom means security for all”, Soreca declared.

On World Press Freedom Day, the Albanian President, Ilir Meta, declared that most of the Albanian media outlets are under the censorship of the government and oligarchic control.

“Public funds and suspicious financial sources are being widely used to damage the free press in order to hide truths and avoid accountability. Violence and threats made against journalists have been increased, together with censorship and auto-censure. The freedom of media is essential for democracy. We must protect and encourage journalists for their work. They must feel safe and have a full approach to any information that serves to the public interest, without waiting for the freedom to come from the politics or their client groups. Pseudo-freedoms produce only regimes with pseudo-democracy”, Meta declared.