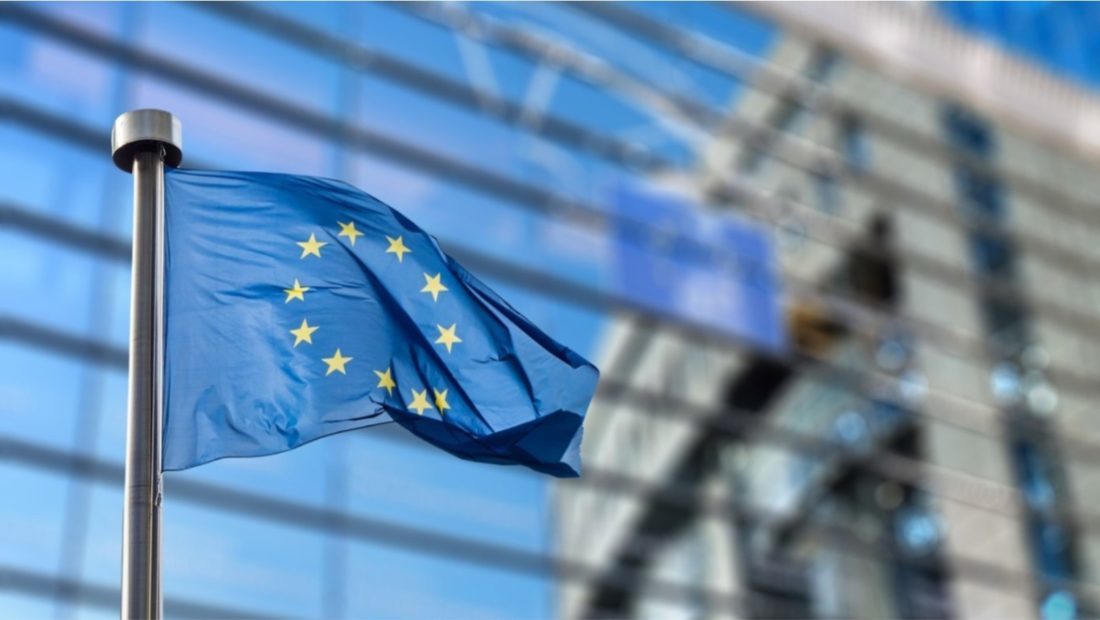 The European Commission did not confirm that the first inter-governmental meeting for the EU accession negotiations will be held in June, but made it clear that Tirana and Skopje will not be treated separately in the integration process.

The Spokesperson announced the steps that need to be taken for opening the first accession chapters by the two countries.

“The Council must agree on the negotiation framework, for which the Commission has sent its proposal time ago. This is why we are at this point. The European Commission expects the presidency to find enough time to hold the first conference the soonest possible with both countries”, she added.

Germany is on the same line. They don’t agree on separating Tirana and Skopje from the integration process. For the German Foreign Minister, Heiko Maas, these countries have not been separated in the past and that has been OK. “We support the Portuguese presidency, so that they can find a quick solution on the bilateral matters, so that the accession conferences can open the soonest possible, for both Albania and North Macedonia. We don’t think of separating them”, Maas declared.

The Parliamentary Elections and the OSCE/ODIHR report on the elections will have a considerable impact on the first intergovernmental meeting of the EU with Albania.