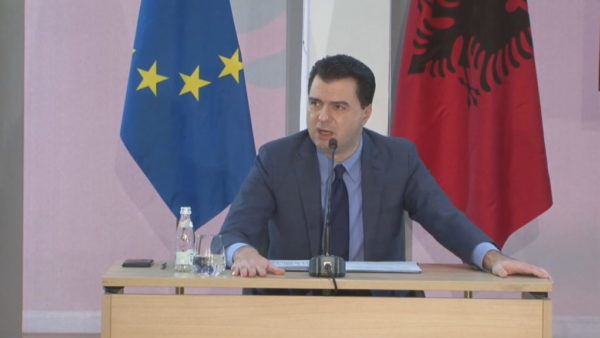 The Democratic Party leader, Lulzim Basha, met with the leaders of the opposition parties today.

Sources from the DP told A2 CNN journalist, Arestina Skenderi, that Basha has announced to the party leaders that he will not recognize the election result.

Sources quoted Basha of declaring that the result is deformed and it doesn’t express the will of the Albanian citizens. As long as it is like this, the DP will not recognize the result.

Sources explained that this doesn’t mean that the DP will not be part of the Parliament, but they will contest the result with all possible means.

Basha told the party leaders to collect evidence for contesting the result. Tomorrow, at 18:00, Basha will meet with the Democratic Party candidates.