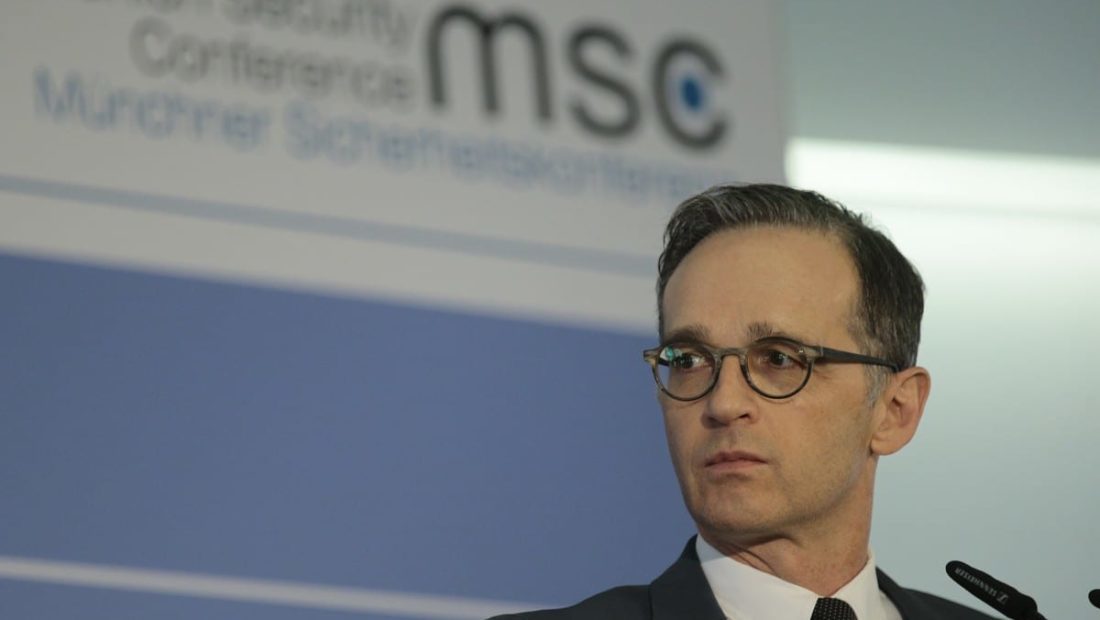 The German Foreign Minister, Heiko Maas, reacted regarding the non-official diplomatic document that circulated in Brussels for changing the borders in the Western Balkans based on ethnic lines.

“Non-papers has the exact name. It is not an official document. It’s just empty words and no one should consider them with seriousness”, the German Minister declared.

Maas rebuked voices that Germany was involved in this process.

“Germany has not been involved in this process. Those voices that suggest the contrary are fake news. The German foreign policy has always been based on the principle that borders in the Western Balkans will not be touched”, Maas declared.

The document was initially published by Slovenian Media, under the claimed authorship of the Slovenian Prime Minister, Janez Jansa, addressed to the President of the European Council, Charles Michel. This proposition was focused on treating the issues in the region after Slovenia takes the EU Presidency, this July.

“We believe that any redefinition of the borders would affect the region in all levels. We don’t want this and we will always refuse it”, Maas declared.

The Albanain Prime Minister, Edi Rama, has also been involved in the “Non-papers” debate. The Austrian media outlet, “Der Standard”, wrote that he had told Albanian media that he had seen the “non-papers” document and the map, and that he and Vucic had supported the idea of changing borders based on ethnicity between Kosovo and Serbia. Rama has rebuked this news and considered Der Standard as a newspaper that spreads fake news.

“I have never said anything like this regarding the non-paper and the map. I have never supported the idea of redefining the borders between Kosovo and Serbia based on ethnic lines”, Rama wrote on social media.