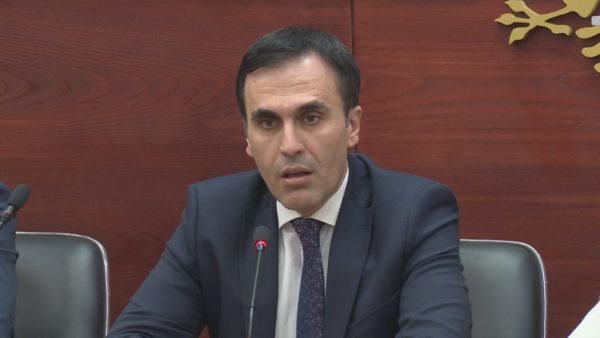 The Prosecutor General of Albania, Olsian Cela, has handed over to the Parliament the annual report for the situation of criminality, in which he proposes to add “Illicit Enrichment” in the Criminal Code as a criminal offense.

The Prosecution declared that during 2020, 80% of the money laundering cases have been suspended and only 20% of the defendants were taken to court.

The report notes that the Prosecutions don’t have unlimited access in the Property Registration Office, which hampers not only their work, but also the full investigation for suspected illegal properties.

Cela raises the alarm also about the fact that the Prosecutions are losing staff due to the Vetting Process. He suggested an increase of the Judicial Police Officers until this critical situation is overcome.

For this, Cela requested the passing of the new judicial map.