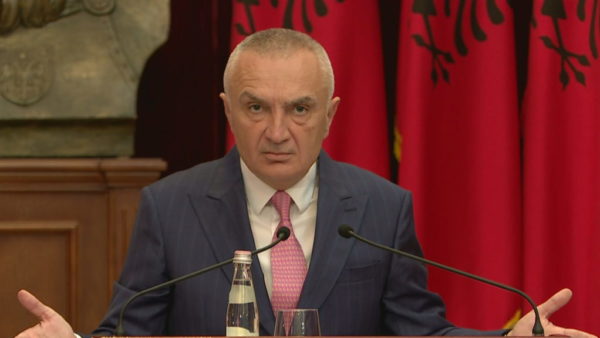 The President of Albania, Ilir Meta, demanded a recount of the invalid votes, which were much more in the elections of April 25th than before.

“In 2013 only 1.39% of the votes were invalid. In 2018 only 1.98%. In 2021, we have 5% of the votes declared invalid. A recount of every invalid ballot is decisive to increase the citizens’ trust, who stayed in lines to express their will on April 25th. It is very important to continue with this process until the end, with calm and transparency”, Meta declared.

The President adds that citizens in democracy attend the election process to express their will, not to see it invalidated.

“Creating other matters to shift attention beyond this major issue, is just another theater against the sovereign people and their will. There are 50,000 invalid votes more than in 2017 and 60,000 more than in 2013. Eight years ago the turnout was higher, with 80,000 more people”, Meta decalred.