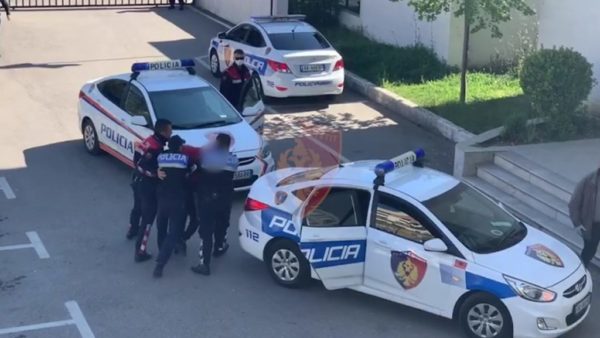 Four people, relatives from the same family, were arrested by the police for threatening, violating and damaging the vehicle of a 38-year-old man, trying to suborn him into perjury.

The incident took place in torovica, where the four cousins have violated and threatened Ylli Kacoli, 38, from Kamza. He distributed a video on social networks showing a resident talking about buying votes in favor of the Socialist Party for 20,000 ALL per four votes.