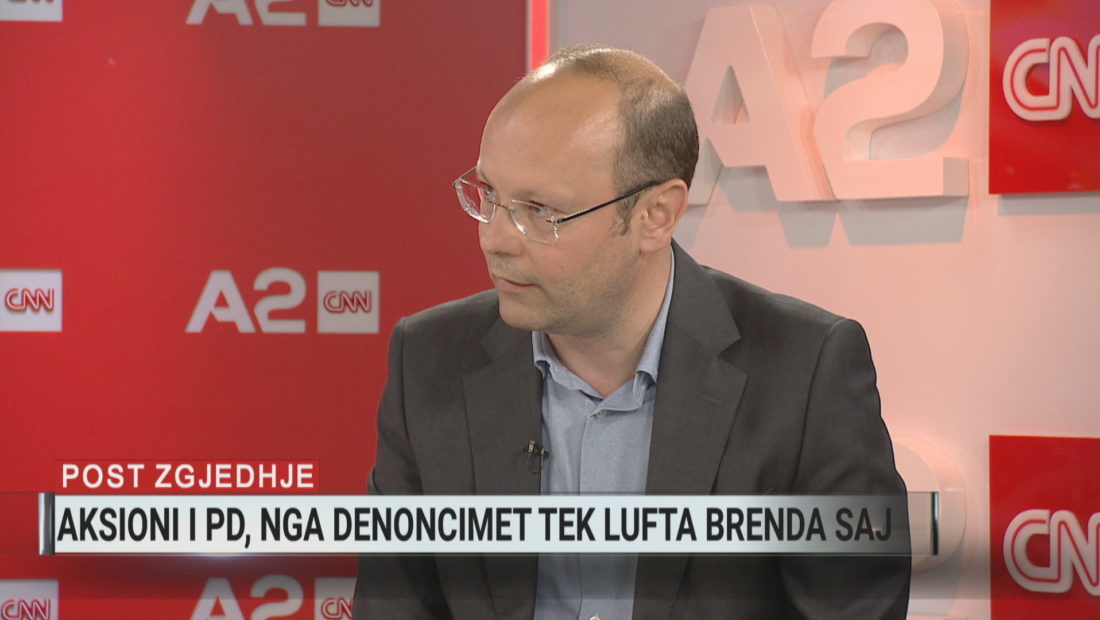 Ivi Kaso, the Democratic Party secretary for Electoral Matters was today’s guest on A2 “Ditari”. He spoke about the accusations launched by the opposition for the election irregularities.

“The reports have been going on for several months. We have shared with the public only the violations made during the electoral period, which have been many and were made public. We have filed 180 criminal reports in local Prosecutions and more than 40 at the Special Anticorruption Prosecution. We are currently collecting the documents for the case of the irregularities”, Kaso declared.

When asked whether the Democratic Party will recognize the elections, Kaso declared that the process is still undergoing.

“The most visible part is on the election day, but it starts many months before and it will be completed later. We must wait for all the chains for our claims and then we are going to take measures for the future. There are reports, accusations against other political parties as well, for violations that damage the distribution of the seats.

“There are reports that the votes in some areas don’t represent the people’s will. These are part of the current verifications. I wouldn’t be surprised to see a different result after the complaints are filed”, Kaso declared.