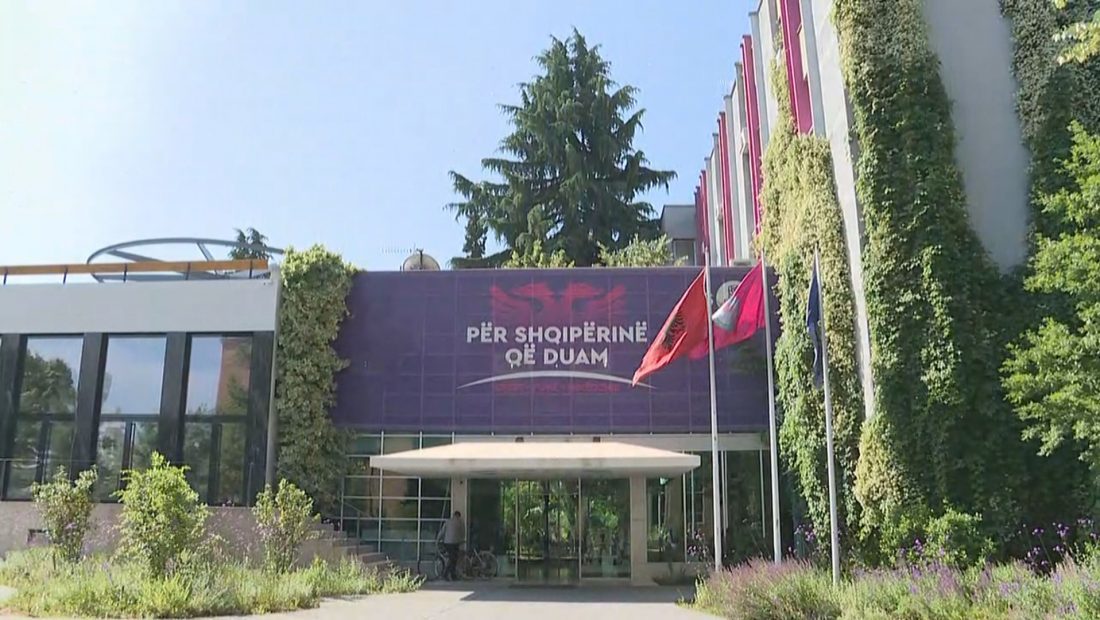 The President of Albania, Ilir Meta, declared that he is convinced to keep the presidency until July 24th, 2022. But the Socialist Party is preparing the procedures for removing him from his post.

Sources for A2 said that the Socialist Party MPs received an SMS today stating that the SP has decided to initiate the procedure for removing the President.

“Based on some serious violations of the Constitution committed by President Meta, before and during the electoral campaign, as provided by Article 90, the Parliamentary Group has decided to initiate the procedure for his removal. For this reason, please be present for signing the proposal”, the message says.