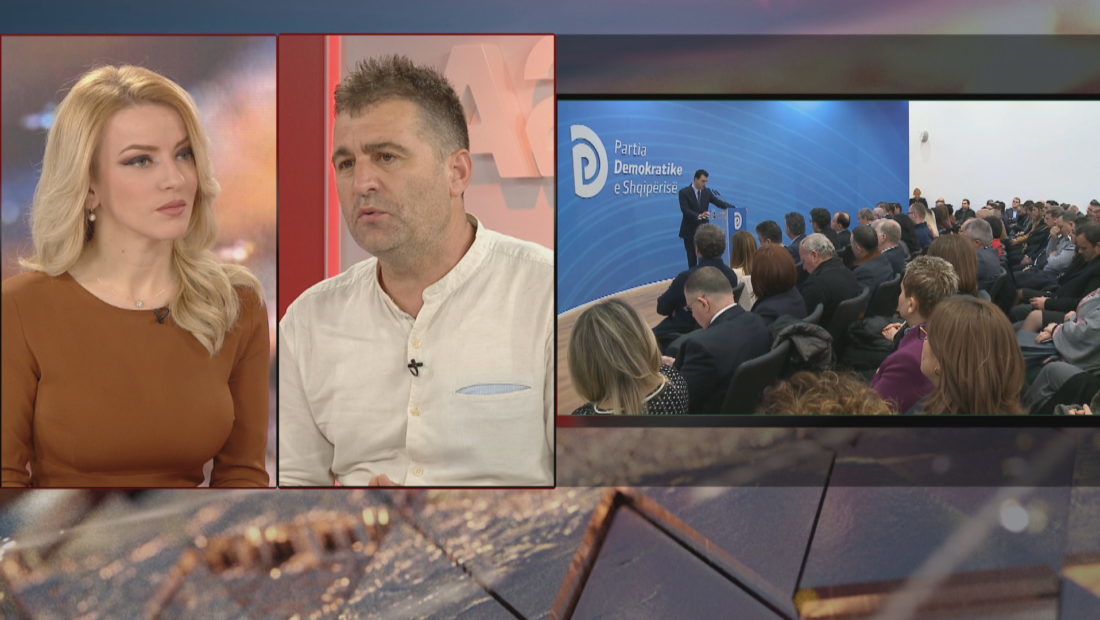 Fatbardh Kadilli reconfirmed his decision to run for leader of the Democratic Party. After underlining that the elections were dishonest, Kadilli added that Basha’s project resulted incapable of bringing a victory.

“The elections were dishonest. The government used all of its means to deform the people’s will, from the vote purchase, the Electoral Code amends and the closing of the border with Greece. Every evidence should be followed by legal punishments. But the legal battle should not be used for political radicalization. The barricade in front of the Democratic Party’s gate is excessive. I reconfirm my decision to run as DP leader. Basha’s project proved to be unable to bring a victory for the Democratic Party. I have supported it with self-denial. He wasn’t good enough and he failed. Everyone can find justifications for a failure, but not for the fact that the next four years will be in opposition. Those who chant today ‘Rama Leave’ cannot be chanting ‘Basha Stay’”, Kadilli declared.

Ibsen Elezi protests against Basha: I will withdraw if he has a strategy, but he hasn’t

Ibsen Elezi, the former local leader of the Democratic Party in Kukes, has  been one of the most active voices against the D leadership after the April 25th elections.

Elezi and his supporters protested in front of the Democratic Party see, in Tirana.

“I took the decision for the protest when I heard Basha’s declaration after the results were declared. It was shameful. I don’ know how he can consider it a success when we have lost. I don’t understand it. I have said that I will protest, otherwise the public would see a dead party. You cannot keep making critics from cafes”, Elezi declared.

According to him, the growth of the Democratic Party in these elections is not based on strategy, but on the fact that the people are fed-up with Edi Rama.

The former Kukes local leader of the Democratic Party declared that the problems stem from the lack of transparency and the failure to respect the party’s statute.

“The Democratic Party has not respected its own statute. When Berisha was leader, the statute was respected formally”, he declared.

He also blamed the Commission that selected the candidates. “The Democratic Party doesn’t know what to do right now. If they have a strategy, I will withdraw tomorrow”.

Aldo Bumci, Demcoratic Party member, explained today on A2 CNN “Ditari” why Lulzim Basha must continue to lead the party.

According to Bumci, everyone has the right to demand Basha’s resignation. However, this is not the battle that the Democratic Party should follow now, but to find justice about the result that according to him was damaged by the vote purchase, the breaking of coalitions and the intentional invalidation of many ballots.

“The battle of all Democrats is to bring back normality to the country. Rama would have done the same to win the elections, no matter who was leading the DP. If the result was the same as in 2017, despite of the manipulations, Basha should have resigned. Basha’s challenge today is for legitimizing the country’s governing”, Bumci declared.