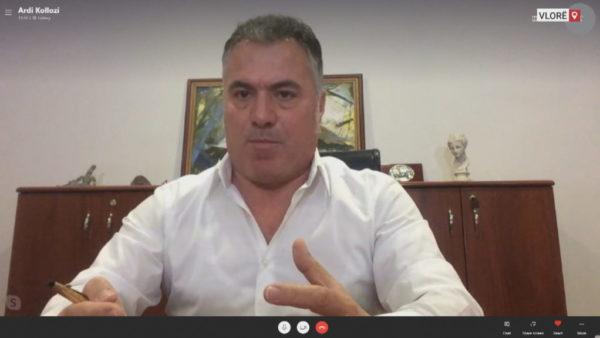 The candidate of the Democratic Conviction for the Vlora District, Ardian Kollozi, propose a reformation of the opposition after losing the April 25th elections.

He proposed a group of personalities, including Ridvan Bode, Arben Imami, Dashamir Shehi, Besnik Mustafaj, and Majlinda Bregu, to get together and plan a platform for uniting the right-wing of Albania’s politics.

‘This invitation is made by someone who knows the Democratic Party, not just by an idealist. The DP and the right-wing have stayed in power only when they have maximalized with individuals, vector,s actors, social categories that come from the right-wing. My invitation is instinctive and directed to those who think the same as me, and I trust they are many. It is now time for the right-wing to go through a reform. It should be done based on a platform. We all know that the coalition with SMI in 2009 has damaged the right-wing. The coalition in 2017 with SP was unnatural. The same thing in 2021. We don’t need to pray to others. The right-wing can turn into a convincing majority”, Kollozi declared on A2.