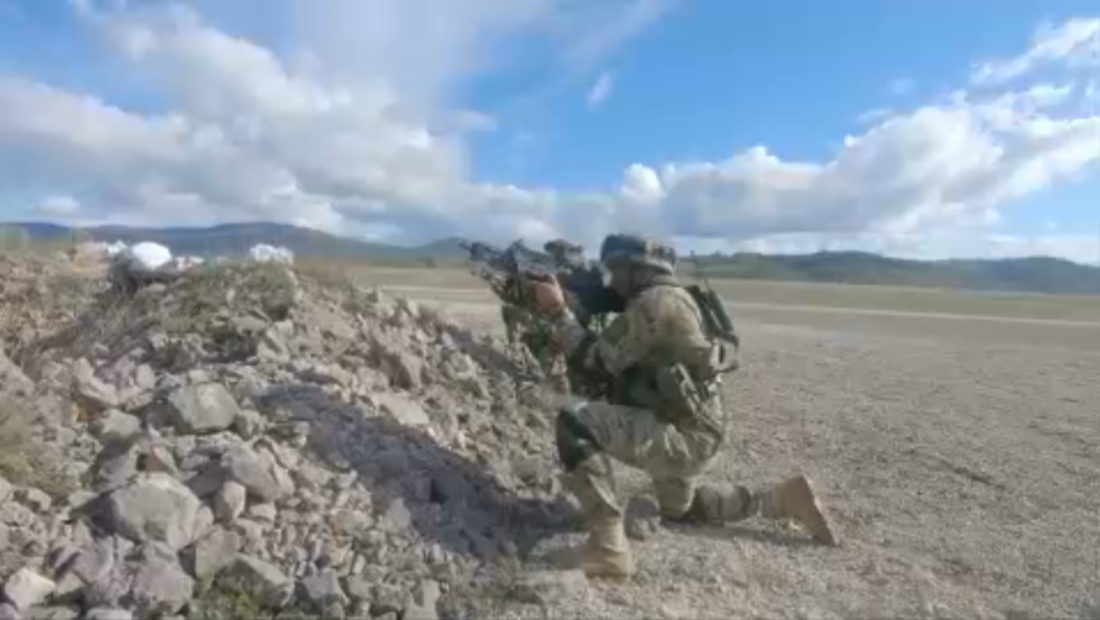 Albania will be part of the biggest military training in Europe, Defender 21, led by the USA with 28,000 troops and 26 nations. Defender 21 aims to build the operational readiness of all NATO allies.

Colonel Josepfh Crocca said in a press release that the nature of the exercise is defensive and focused on crisis response.

“To this end, Defender Europe 21 will carry out its command capability to integrate approximately 28,000 US, Allied and Partner forces, from 26 nations, including Albania, to conduct almost simultaneous operations in more than 30 taraining areas, with more than a dozen nations form the Baltics, in Africa, in the critical regions of the Black Sea and the Balkans.

The colonel said that the training in Albania is being carried out for the first time since WWII.

“Albania is playing a key role in this training. The joint logistic offshore operations, JLOTS, will be conducted for the first time in Europe since WWII in the Durres Port” the colonel declared.