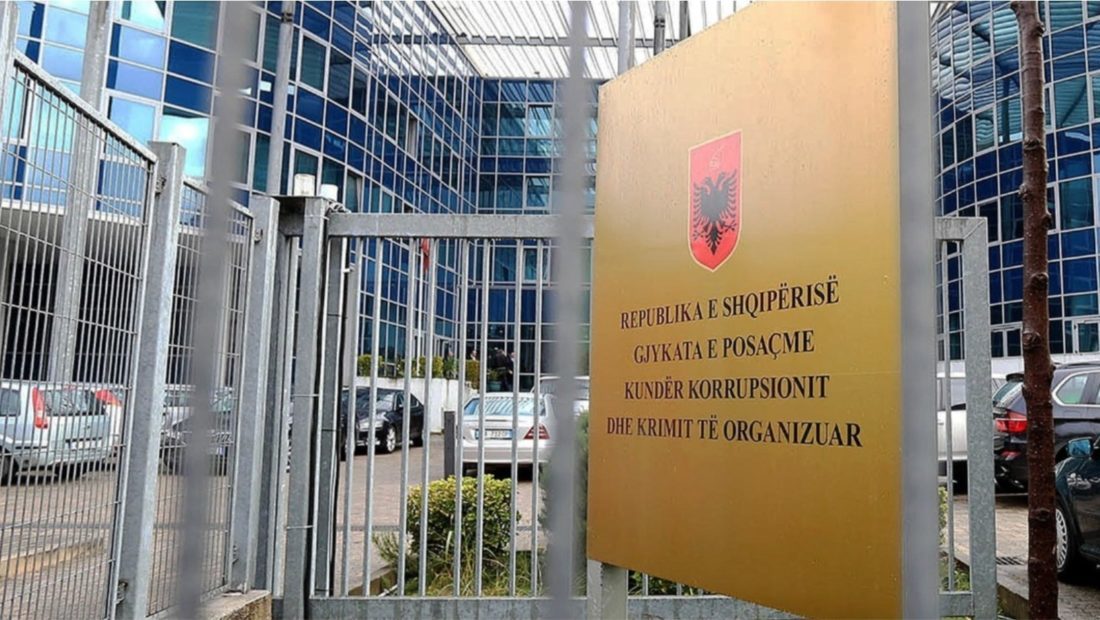 The Special Court of First Instance for Corruption and Organized Crime decided to seize the assets of Fatos Lulo, former Constitutional Court Judge; Bashkim Dedja, former President of the Constitutional Court; and Shkelzen Selimi, former Judge at the Supreme Court.

The decision came after the request made by the Special Anticorruption Prosecution (SPAK),  which conducted investigations that concluded that the former Judges had real estate that didn’t justify their legal resources.

The US Ambassador to Tirana, Yuri Kim, reacted immediately after the news and said that the judicial reform in Albania will not be fast, easy or perfect, but it has been progressing day after day.