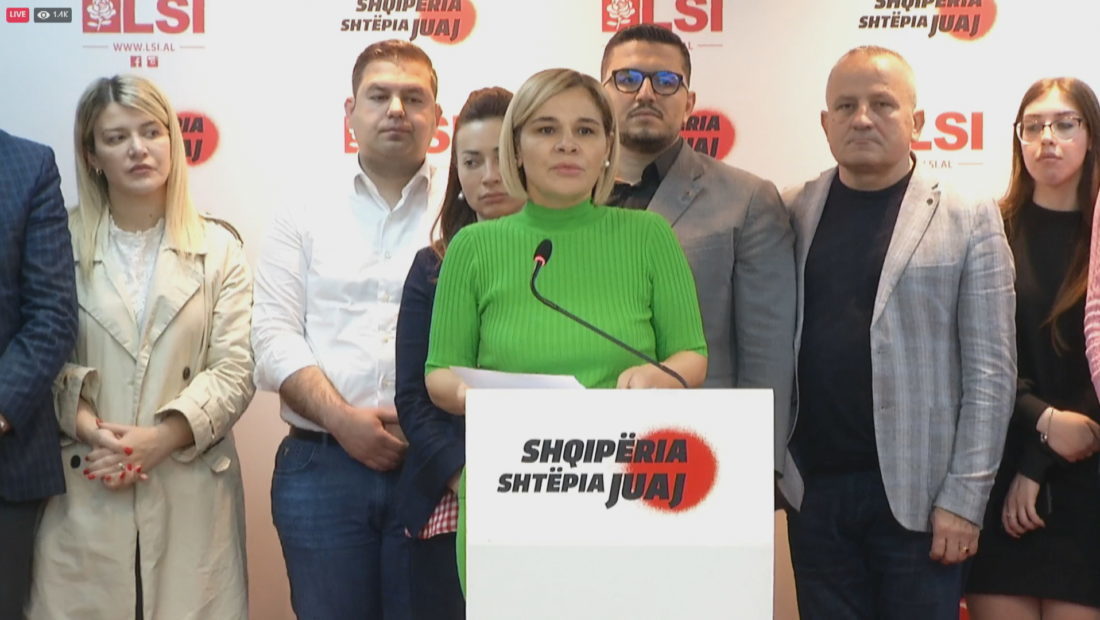 The leader of the Socialist Movement for Integration, Monika Kryemadhi, apologized to the President f Albania, who is also her husband, and accepted his critics for the decision of the opposition to reject the parliamentary seats of 2017 and for boycotting the local elections.

“The concern of the President was right. On behalf of the SMI and myself I want to apologize for this approach, which brought nothing but the stealing of the elections by criminal gangs and oligarchs”, Kryemadhi said in a press release.

According to Kryemadhi, the result did not reflect the will of the citizens for change. “We will not surrender. We will continue our battle even more. The SMI will not only be in the Parliament, but also on the squares and on every Albanian home”, Kryemadhi declared.

She added that there are at least three seats for which the SMI will keep fighting for: in Durres, in Korca and Berat, which she called “the highest treason”.