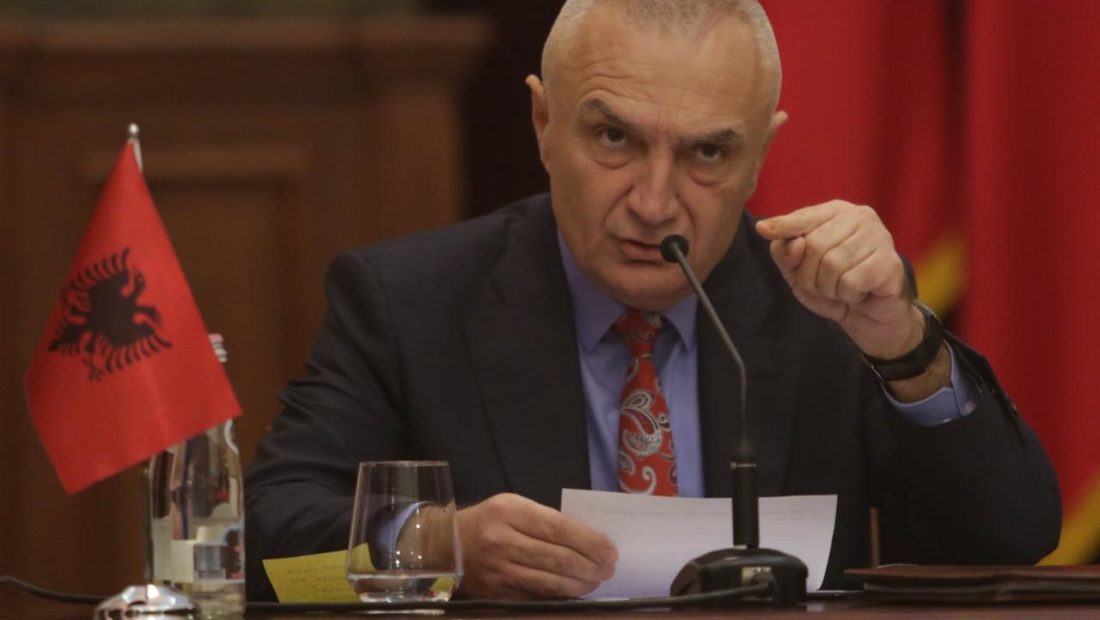 The President of Albania, Ilir Meta, responded to the comment made by the Head of the Socialist Party Parliamentary Group, Taulant Balla, who said that the majority is preparing the papers to give President Meta an early retirement.

“The latest threat that came through Tao Tao, from the gangs of Elbasan and all Albania, has only one response: the President is ready to sign the Decree for the Protection of the Republic. Albania to Albanians. Death to traitors”, Meta wrote on Facebook.

Balla wrote earlier that he didn’t expect Meta to keep his word and resign, but as soon as the counting process will start, the majority will prepare the retirement papers for the President.

Meta had declared before the elections that if Rama wins even 71 seats, he would resign from his post as President. During the day, his Spokesperson clarified that Meta would resign if Rama’s victory would be a democratic one, something that according to him has not happened.