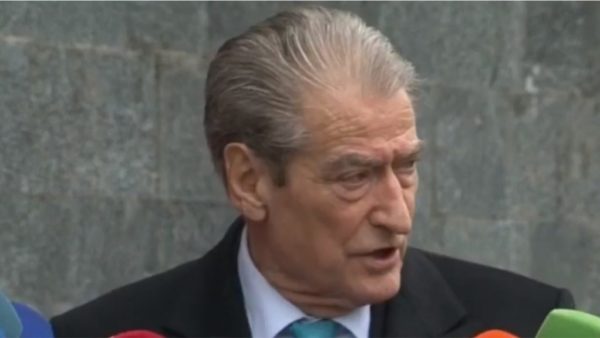 The former Prime Minister and former Democratic Party leader, Sali Berisha, said that April 25th was a dark day in the history of the Albanian democracy.

According to Berisha, a large amount of drug money were used in these elections, and also money from the reconstruction funds. Berisha said with this money their opponents have bought at least 10-12 seats.

“The Durres municipality has used money from the Treasury for the earthquake victims, 83 times more than from December 1st 2019 and to March 25th, 2021.

The vote purchase in the April 25th elections was more massive than ever before, Berisha declared.

“It almost turned into a public market. The Doshi party is just one example  of the industrialization of the vote purchase on behalf of Edi Rama. The biggest machine of this electoral mega crime stand behind the Socialist Party”, Berisha declared.