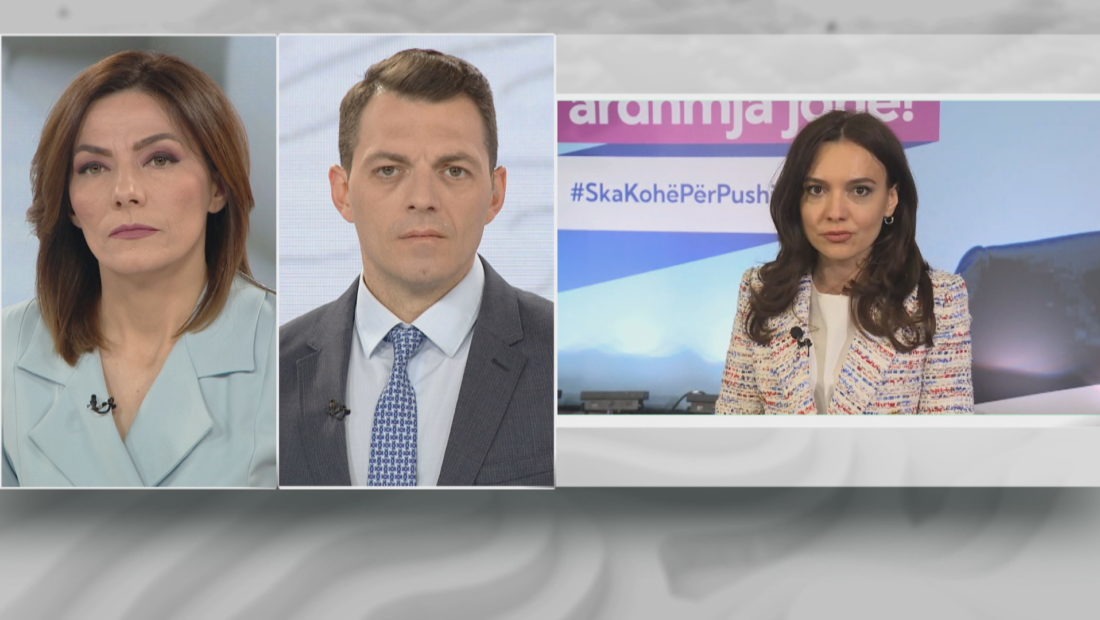 The Albanian Minister for the Relations with the Parliament, Elisa Spiropali, declared that the SMI is out of the Albanian political scene by taking the weakest electoral result in its history.

When asked whether the Socialist Party will remove President Meta from his post, Spiropali declared that this is not the moment to discuss it.

“The President has removed himself from his post. The people gave him the strongest answer with their votes, a response to the unprecedented behavior held by the President, who used his highest position of a unifier for close political interests”, Spiropali declared.

The Minister declared that the Albanian people voted wisely for their future and for progress.

“This is a historical moment trusted to Edi Rama and the Socialist Party. The Albanian people showed wisdom by choosing the path for their children rather than going back. Edi Rama realized a historical duty. The entire Albania won in these elections. We took even 4000 more votes in Kamza because we haven’t usurped that place”, Spiropali declared.

As for the declaration of the Albanian opposition leader, Lulzim Basha, who refused to accept the result, Spiropali declared that he should at least admit his responsibility for the result.

“Unfortunately, he wasn’t at the level of the campaign he held. He conducted a good campaign, with good candidates. They unfolded their alternatives, but with the recent declaration, he went back to the tradition of the Democratic Party to not accept the loss. Lulzim Basha should have accepted his responsibility for the result”, Spiropali declared.

Baci: More than the result, I’m concerned that the people find it normal to have their votes bought

“I saw it on terrain. Every neighborhood was speaking about vote purchase. I felt bad that my friends had to meet me in another place because every meeting was being photographed and observed. If we allow the creation of this kind of culture, the general belief will be that if you are honest, you are nothing. It looks like Edi Rama has created a system that cannot be brought down by vote and people find it normal to have their votes bought. To me, this is a greater concern than the result of the election”, Baci declared.

When asked about the request of the former President, Bujar Nishani, who invited Basha to resign, Baci said that in a normal country the opposition leader could resign. “But Mr.Nishani should have spoken first about the moment when the rules of the Central Electoral Commission were violated.  Everyone can give wise opinions afterward”, Baci declared.

Krasniqi: The Democratic Party lacked of a proper team, spirit and strategy

Analyst Afrim Krasniqi declared on A2 that the Democratic Party lacked of a team, the spirit and the ability to build a strategy. To him, no one can say that the 100,000 votes received by the SMI are for nothing.

Krasniqi also declared that today’s reaction of the Democratic Party laves much to be desired.

“Although the SMI was a clientelist party, it received 100,000 votes. You cannot say that 100,000 votes are nothing. It’s one-seventh of the votes earned by the Socialist Party. There was no proper race in these elections. In a tense race, the militants are the ones who win. The opposition was unable to send their voters to these elections. In the case of the DP, it is about the team, the spirit, the ability to build strategies. The DP didn’t have any of them”, Krasniqi declared.