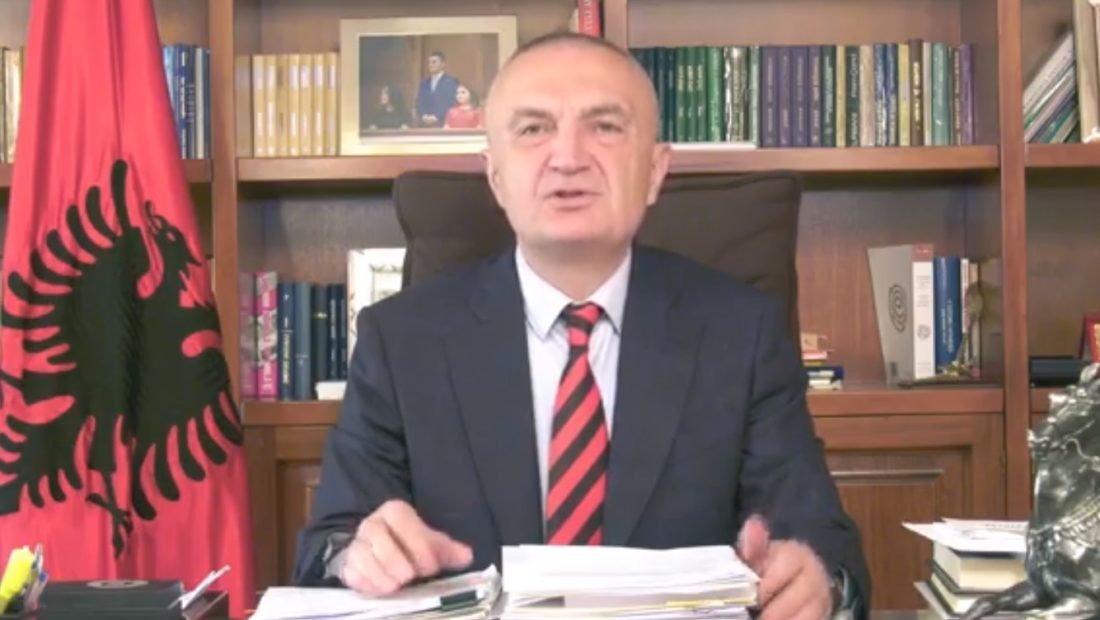 With the ballot counting towards is end, the President of Albania, Ilir Meta, declared that this is a very important moment and this process should be concluded calmly, with every ballot to be counted and administered as the law requires.

“My fellow citizens, on April 25th you expressed your will to appoint your representatives at the Parliament of Albania. It is very important in this moment to conclude the process calmly, with every ballot to be counted based on the law. Until the final result is declared, the political parties and their representatives must show maturity”, Meta declared.

He said that April 25th was a calm day, without violent scenes and with a massive turnout, which could serve the democracy and stability in Albania.

“My major challenge, especially in the past two years, was to allow the sovereign people to express their will so that Albania can go back to its constitutionality, its parliament and political normality. Although I was alone in front of the captures institution, I made to guarantee a calm day on April 25th, without images of violence and with your massive turnout. It seemed an impossible challenge, but I am happy that April 25th can serve to the country’s democracy and stability. Now is the time to conclude the election process calmly and in accordance with the law, and everyone should reflect until September, when the new institutions will be created, stemming from the April 25th vote”, Meta declared.