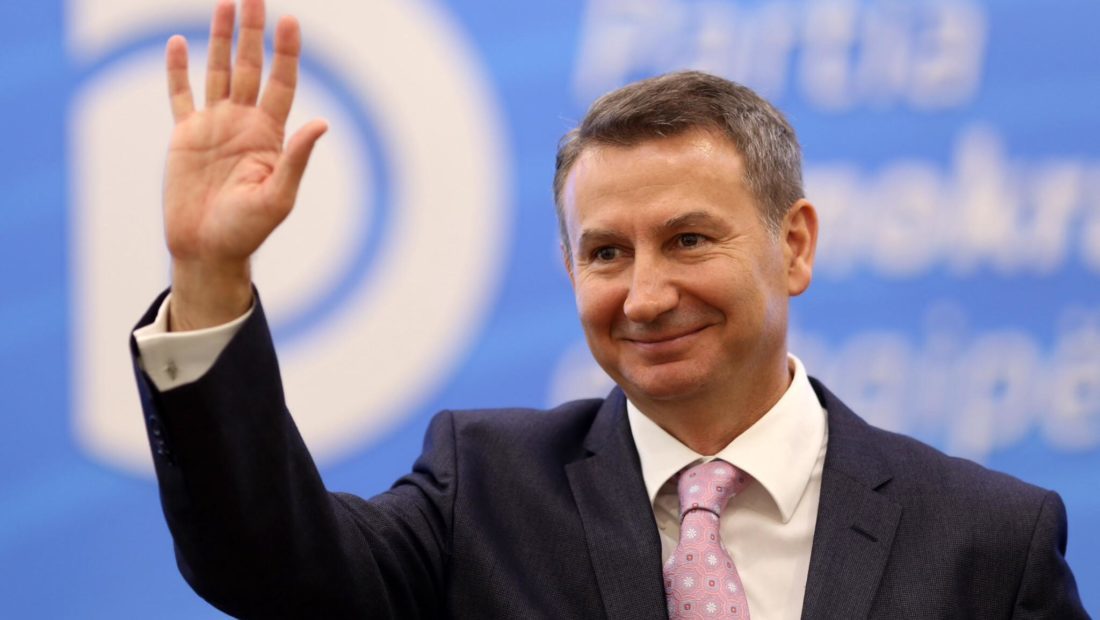 Fatbardh Kadilli, çember of the Democratic Party Nationl Assembly, demanded the resignation of Lulzim Basha as party leader. Not only because the party is facing a third loss, but also because his model has been exhausted.

According to Kadilli, Basha not only would recognize his responsibilities for the result, but would also respect a standard established by the former DP leader, Sali Berisha.

Kadilli appealed the leadership to meet the soonest possible to decide the race for the new leadership. He announced his candidacy for the role.