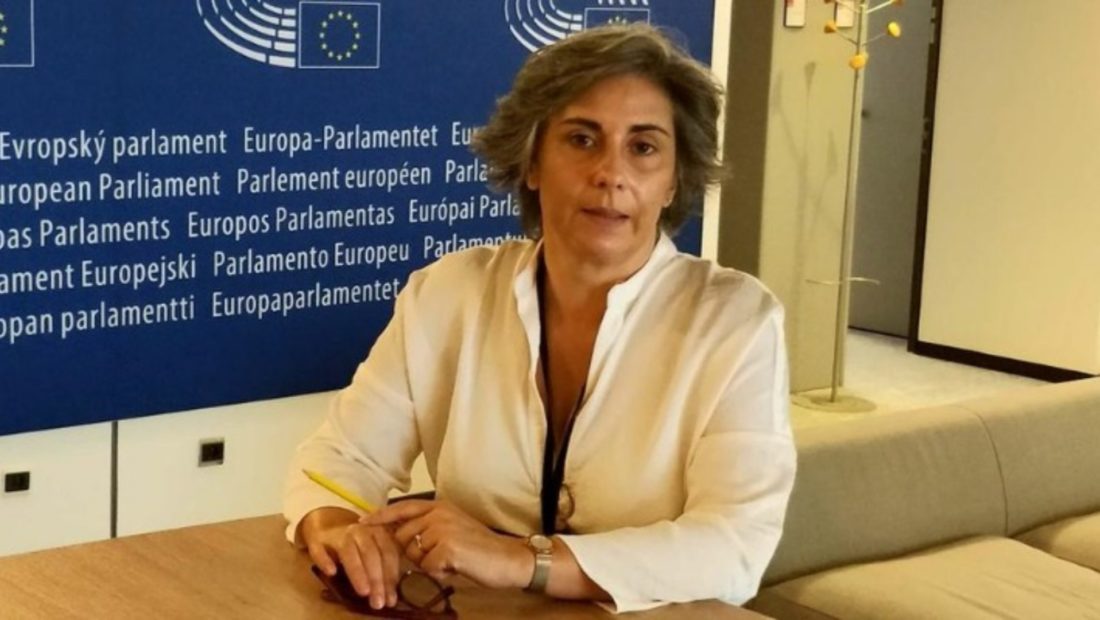 The Rapporteur for Albania at the European Parliament, Isabel Santos, congratulated the Albanain people for a well-organized electoral process,s despite the pandemic. “It is now time for parties to look ahead and continue together their path to the EU”, Santos declared.

The rapporteur for Albania at the Green Party in the German Bundestag, Manuel Sarrazin, appealed for responsible cooperation between all parties for the remaining reforms.

“The government, the opposition and all the other parties must now follow together the path of the reforms, with more responsibility and seriousness than before”, he declared.

“The boycott of the Parliament was undemocratic and inappropriate, given the major challenges the country faces. The country needs urgent reforms and not the continuation of trench warfare”.

The MP of the German liberal opposition, Renata Alt, declared that she doesn’t expect any big change in Albania, no matter who forms the government.