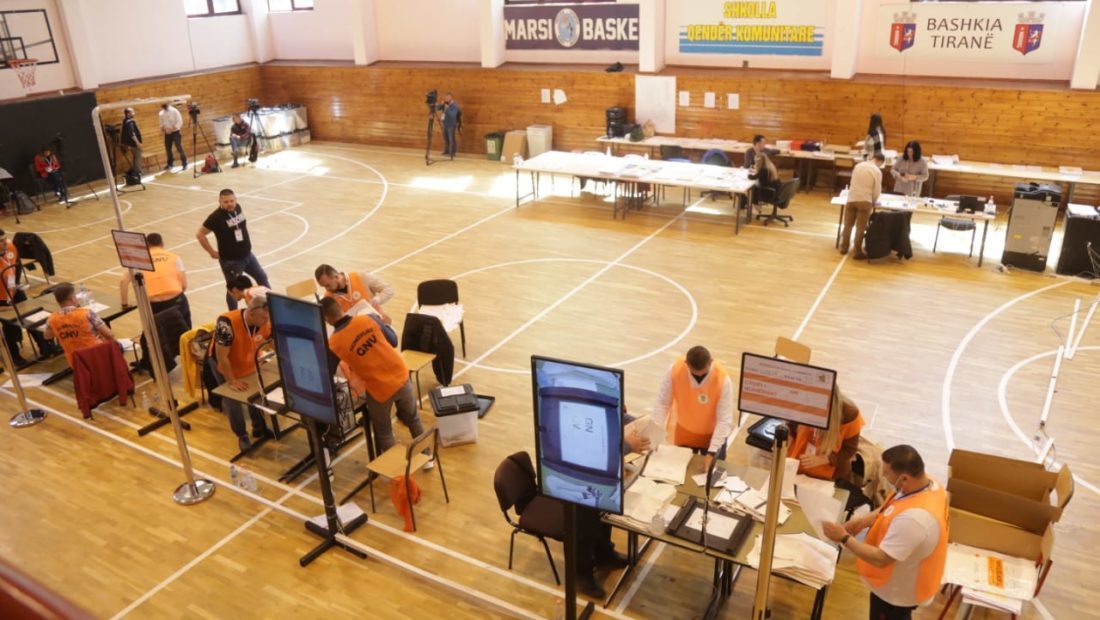 Less than 300 ballot boxes are yet to be counted out of 5198. The process has been completed in 10 out of 12 Albanian districts. It is still ongoing in Tirana and Durres.

In the recent hours, the SMI lost one seat to the Socialist Party in Durres, while it keeps two in Tirana, one in Shkoder, and one in Fier. The Social Democratic Party has two seats in Shkoder and one in Tirana.

The District of Dibra has broken a record with the high number of invalid ballots, with 13.9% of the total votes. Dibra had a turnout of more than 52%.

The District of Vlora had the lowest turnout, with only 33.4% of the people casting their votes. 4.4% of these ballots were also declared invalid. The Socialist Party led with 57.91% of the votes.

The District of Gjirokastra was affected by the border closing with Greece. Many Albanian citizens were unable to travel and cast their votes. This caused a turnout of 38.8%, with many ballot boxes remaining empty. Even in this district, 4.8% of the ballots were declared invalid.