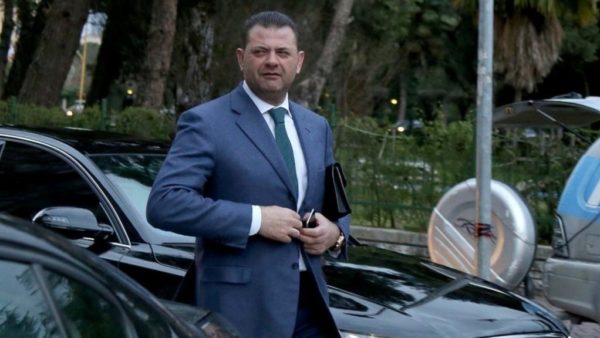 After sending a resignation note to the Central Election Commission, Tom Doshi, the leader of the Social-Democratic Party, who has been banned from entering the USA and mentioned several times by the US Ambassador for this, declared that he resigned, but his party will stay in Parliament.

“I have resigned from my own seat but not from the Social Democratic party or from my political commitment to keep our promises. As I have proven in the past, I will work hard every day, with or without an electoral campaign. This commitment is my daily orientation for my political engagement”, Doshi wrote.

“First of all, I want to be completely free to clean my image with all the means offered by the law, after the unfair recent mentioning. This way, the Social Democratic Party will be free to use its energy for our political mission and for representing the interests of our citizens”, Doshi declared.