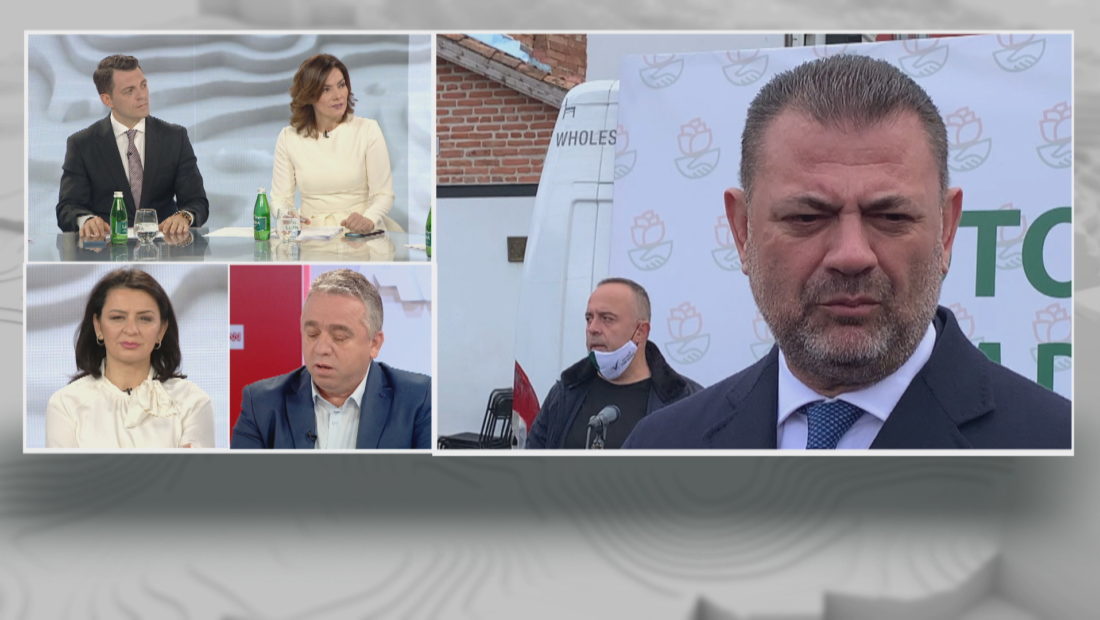 The ballot counting process is undergoing throughout Albania, with small delays in some specific municipalities.

More than 900,000 ballots have been counted in the entire country, or 70%  of the boxes. The Socialist Party has a tight lead and it has lost another seat. With the current projections, the Socialist Party could take 73 seats out of 140, the DP 59, the SMI 5 and the Social Democratic Party 3.

Analyst Dritan Shano declared on A2 that it is still early to give a final result, although the remaining boxes may not bring a huge change from the current situation.

“People never admit a mistake. They will try to find justifications for their behavior, despite the result”, Shano declared, adding that whatever the result, the next government will have a microscopic majority.

Analyst Edlira Gjoni commented the process on A2 and the fact that the Socialist Party is still keeping the lead. According to Gjoni, there is a chance that the Democratic Party will consider this loss a victory, being that their results are better than in 2017.

“I think they will be happy with a small victory. There is a growth from 2017. But we don’t know if they are running against the Socialist Party or against themselves”, Gjoni declared.

Analyst Afrim Krasniqi declared on A2 that Tom Doshi’s move was a smart one. He resigned from his party one day after getting the votes from his followers, as his name has been mentioned by the US Embassy of being involved in high-level corruption. Doshi said that he resigned as a candidate, but he will keep leading his party while he fights through all legal means to clear his name. He also declared that he is ready to cooperate with the Socialist Party.

“Rama has announced that he will not negotiate with Doshi’s party with him as a leader. He has made calculations, in case the Socialist Party goes to that limit. The SP has the right to ask for more seats. It’s better that these seats come from the Social-Democratic Party rather than other ones. With his resignation, Doshi has closed the decriminalization issue. There are no more investigations or processes. As a party leader he is allowed to operate even if he has a negative past. It’s a smart political calculation”, Krasniqi declared.