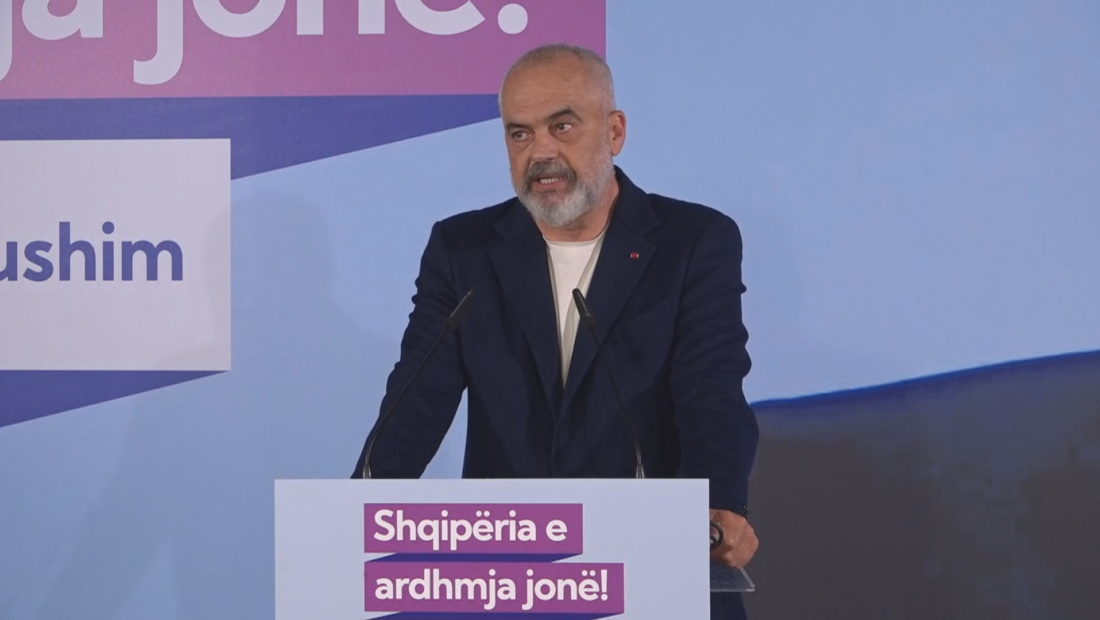 The Albanian Prime Minister, Edi Rama, declared in a press release that assumptions and exit polls, despite the fact that they are showing that the ruling party will have a winning result, are just predictions before a match.

“My message to all the people, especially the Socialists, is that the votes are inside the ballot boxes. The people have spoken and we must listen to them. The duty of every ballot counter and observer is to count the ballots correctly and with a high sense of legal and civilian duty. The exit polls and predictions, although they give us a positive result, are just predictions before the match. The ballot count will now give the final result. I appeal to everyone to focus on their duties”, Rama declared.

He thanked the patrons of the Socialist Party throughout the territory of Albania for doing a great job. “They know better than anyone who voted and who didn’t. They are convinced in their job. It is now the moment for them to rest and follow the results of the process from their home. Albania will smile tomorrow”, Rama declared.