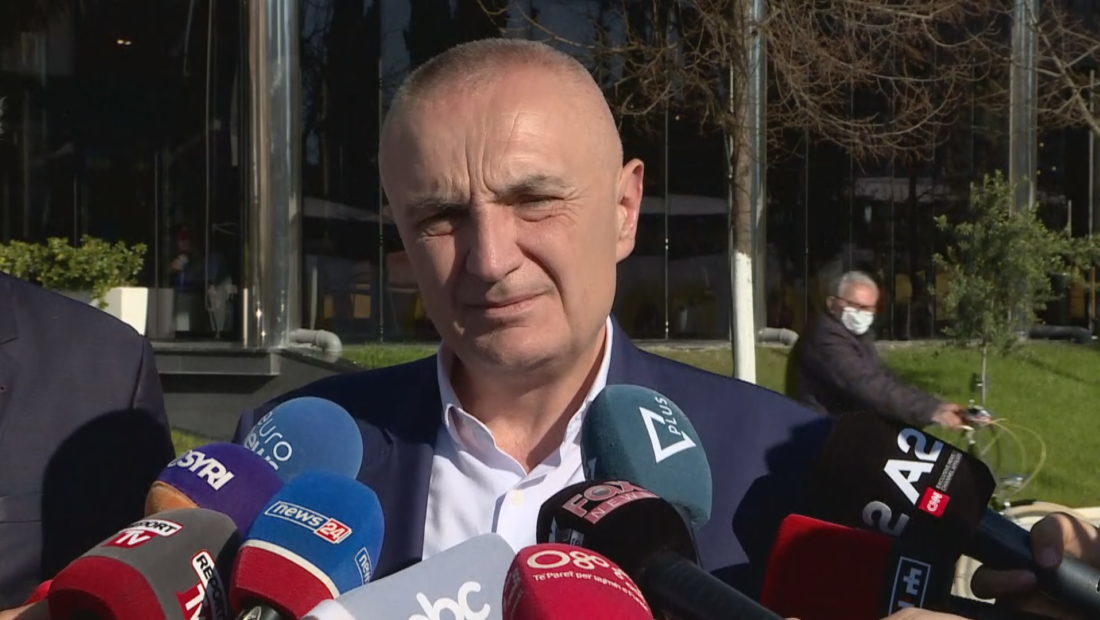 A few days ago, after the President made shocking appeals to the people, asking them to prepare their pitchfork and be ready to protect the votes, the US Ambassador condemned his declaration. The President responded by saying that the US Ambassador was supporting Rama and was interfering with the Albanian politics in a unilateral way.

Today, the President was asked by journalists whether his relations with the US Embassy had improved from the previous days. Meta declared that his relations with the USA remain excellent, as the USA is on the side of the Albanian people, and the people will show the USA that they trist un democracy. This way, they will be happy that Albania will open the EU negotiations.