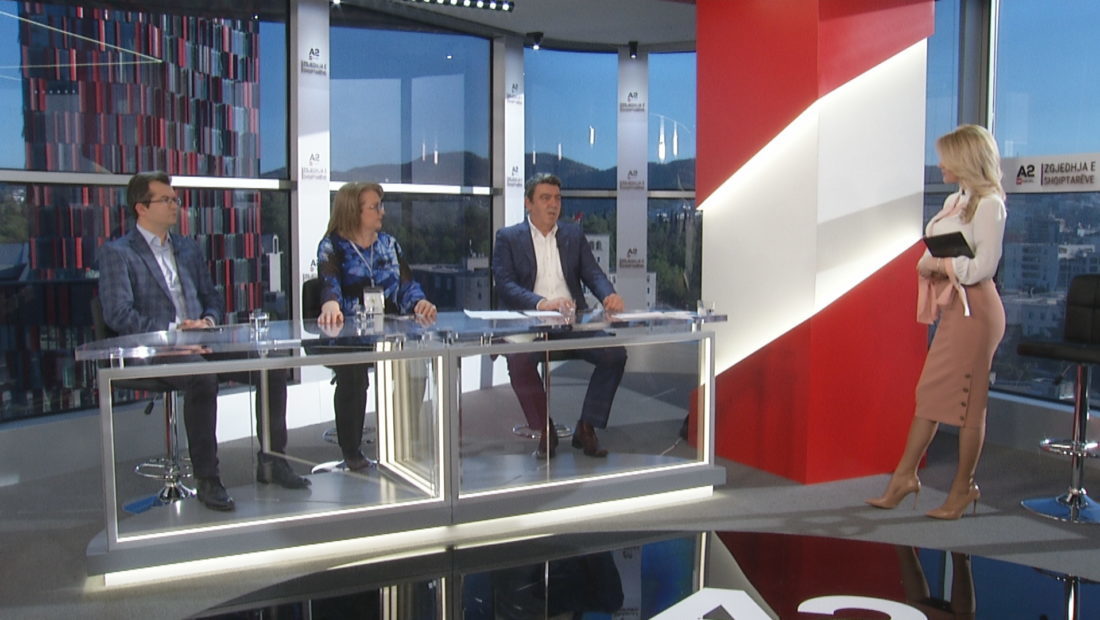 Albania’s April 25th elections were concluded with a high turnout. According to the experts invited on A2, this can be explained by several factors.

“PeoGerta Meta, Executive Director of the Association for Democratic Culture declared that there has been an intensive call made to people to vote. “The institutionalization of votes must take its rightful place in Albania”, Meta declared.

According to analyst Plator Nesturi, the open lists have affected the higher turnout. Every candidate has mobilized his voters and people were more encouraged to vote.

University Professor Erlis Cela adds that turnout could have been even higher if the lists were fully open, rather than with this system, which can be considered half-open.

“A higher turnout brings a punitive vote. I thought that the recent events would have intimidated the voters, but the citizens’ engagement seems high”, he declared.