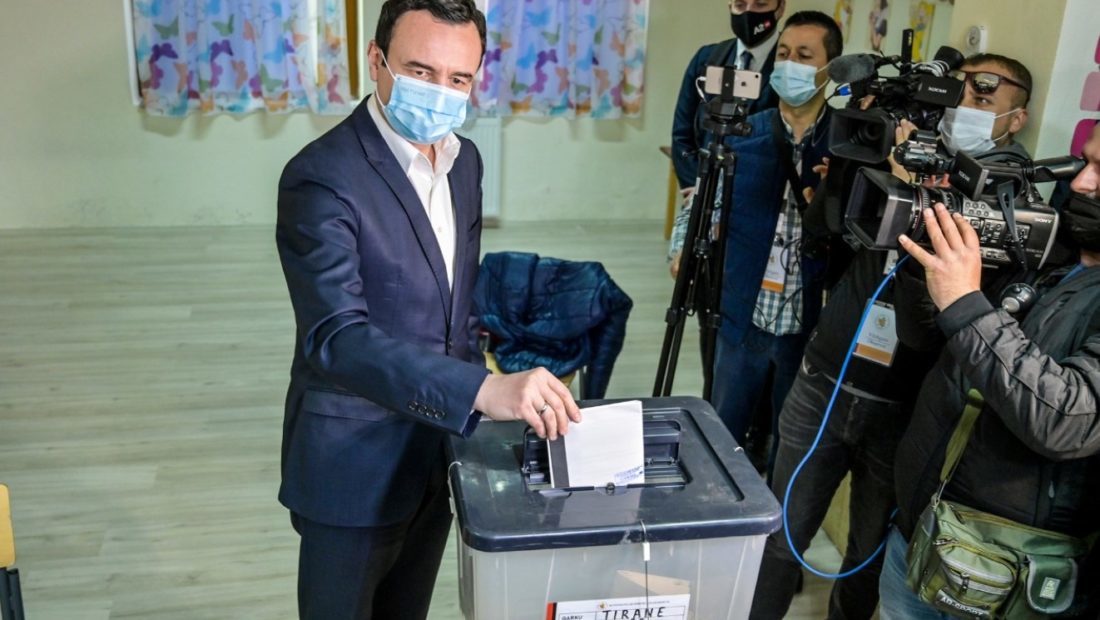 Viola von Cramon, the rapporteur for Kosovo at the European Parliament, considered it unacceptable that Albin Kurti voted for the elections in Albania.

“I don’t understand this. Everyone in Kosovo complains for the interferences of the President of Serbia. On the other hand, we have the Prime Minister of Kosovo voting in a neighboring country. It is unacceptable. At least this is how I see it”, von Cramon declared on social media.

Richard Grenell, the US Special Envoy for the Kosovo-Serbia dialogue, said that the international community should be suspicious about Kuti.

“The Prime Minister of Kosovo voted in the elections of Albania. This shows a lot about Kurti. The international community should be suspicious about it”, Grenell declared.