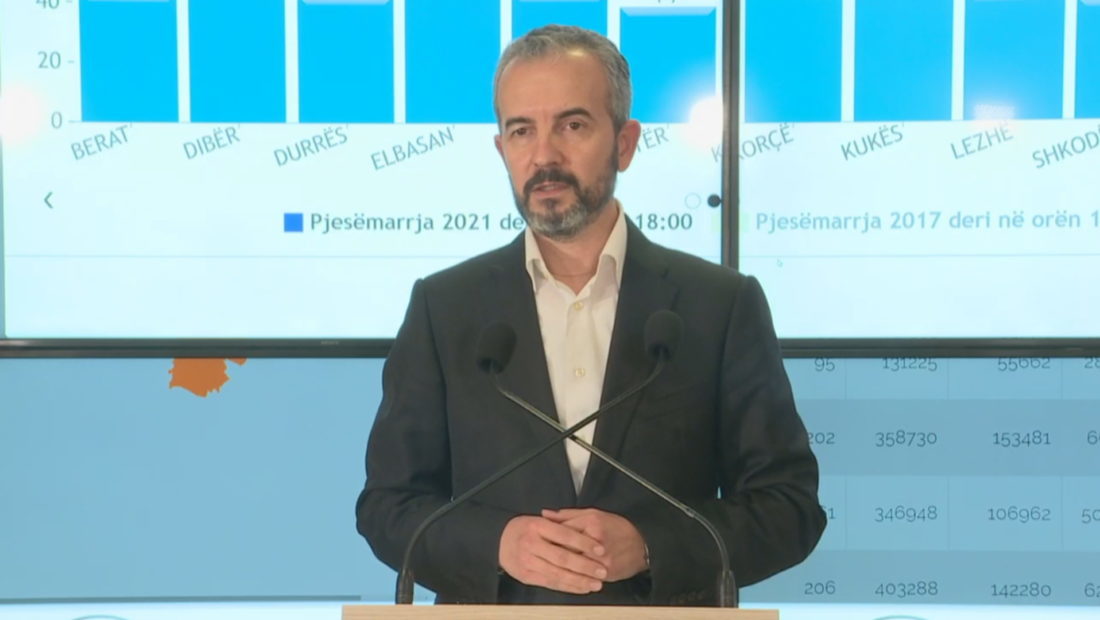 The voting process closed today at 19:00, with a high turnout at almost half of the voters.

The Socialist Party reacted after the voting hours with the candidate for MP, Bora Muzaqi, thanking the “patrons” of the party and everyone who vted.

The Central Election Commissioner, Ilirjan Celibashi, declared that no one can know who won and that for the results they will have to wait for at least 48 hours. He appealed to the political parties to follow the process with calm, which is very important for the process.

According to Celibashi, the electronic identification process, which was being used for the first time in Albania, resulted successfully.

The President of Albania, Ilir Meta, appealed to the Commissioners and ballot counters to “not damage this majestic electoral process for selfish reasons”.

The US Ambassador, Yuri Kim, congratulated the Albanian people for the high turnout. “Voters in Albania turned out in full force to express their will. Election and law enforcement authorities have the duty to ensure the integrity of the vote. Candidates and leaders, too, have their duty not to presume results but to accept the judgment of voters when the count is finalized”, Kim declared.