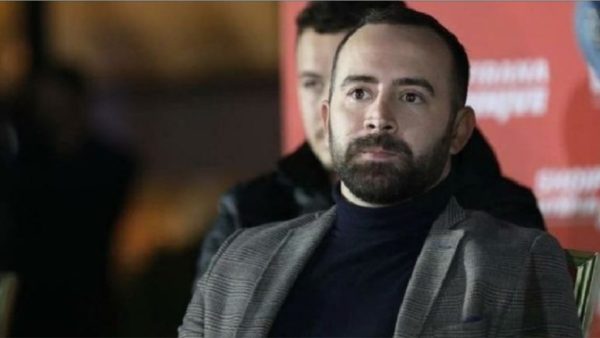 The Tirana Police is looking for the MP of the Socialist Movement for Integration, Eltion Joka, accused of active corruption during the electoral campaign.

Joka was seen in a video published by the media as he gave away money in exchange for votes. The Police declared that they have moved the case at the Special Anticorruption Prosecution (SPAK).