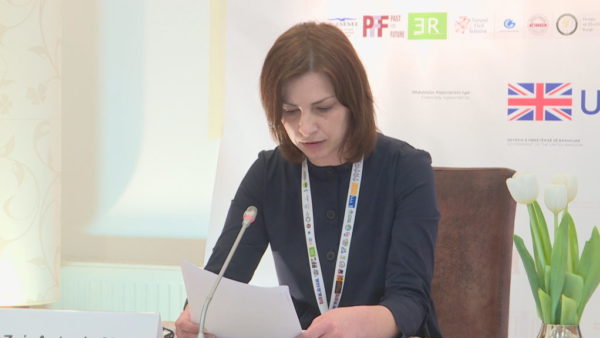 The organization for reforms, integration and consolidated institutions presented the second report for the electoral process during the campaign. According to the report, all parties have not respected the rules, including the President of Albania.

“The early campaign was characterized by harsh rhetoric, the denigrating speech and counteraccusations for vote purchase. It shifted the attention from the concrete programs of both parties, which were missing. The President also became part of the harsh rhetoric. He engaged in a campaign against the majority, by positioning himself as an electoral competitor, rather than staying above the parties. The Vote Protection Structure established by the Democratic Party is considered a concerning phenomenon, a parallel structure with the government, which is not healthy for a proper rule of law. Public administration employees have been present in several electoral meetings during working hours. They have also held speeches, which goes against the public employee law”, the report states.