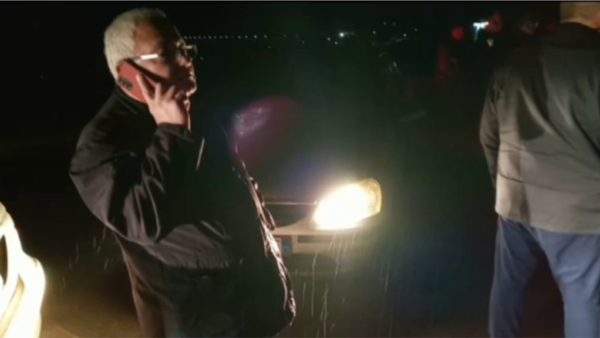 The Democratic Party has filed another report, accusing the Socialist Party members of committing electoral crimes.

The Democratic Party leader of Korca, Edmond Spaho, said that the Vote Protection Structure established by the DP had stopped three vehicles at the Vreshtas Administrative Unit, with seven employees inside.

“Two of the vehicles were able to leave, a third one that was driven by the Vreshtas Local Unit Administrator was seized”, Spaho declared in his declaration.

The DP claims that after the police arrived at the scene, they found a list with the names of the residents in this village. The DP declared that the police refused to make it public.

The Police, on the other hand, declared that they have started a criminal prosecution against three persons, militants of the Democratic Party, for illegally blocking the vehicle of the VreshtasLocal Administrator.

“The police did not find any compromising object inside the vehicle”, the Police declared.