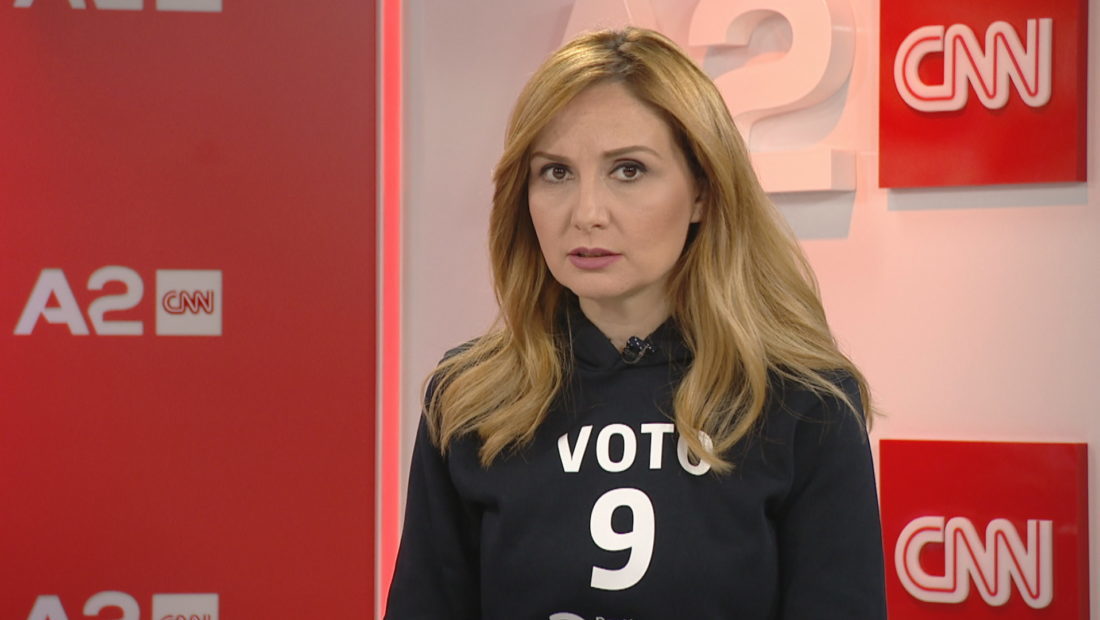 The Democratic Party candidate, Jorida Tabaku, declared that what happened in Elbasan was unacceptable, with all persons carried out from the moment. She had doubts about the way how the police treated this case.

“Criminal exponents were buying votes and pressuring people. What happened in the rush of the moment was unacceptable, same as the behavior of the government. We are doing nothing that goes against the law. The law says that anyone who pressures voters should be reported at the police and that’s what we have done. The big question is why the police didn’t take measures and didn’t protect the citizens”, Tabaku declared.

Jorida Tabaku gave other explanations regarding the Vote Protection Structure established by the Democratic Party.

According to Tabaku, this structure is not doing anything illegal. They were the ones stopping a vehicle with 70 million All in Dibra and prepared several cases for electoral crimes, all filed at the Special Prosecution against Corruption.