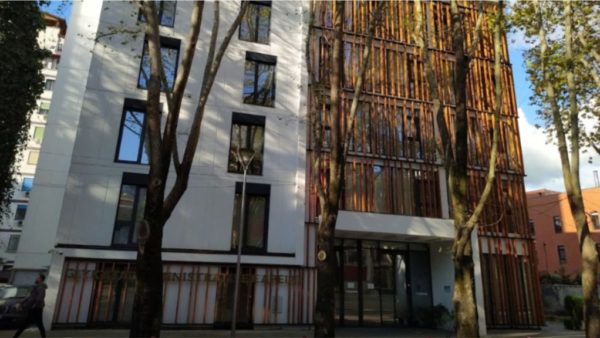 The Socialist Movement for Integration filed a lawsuit against the decision taken by the Technical Committee of Experts to impose a 14-day quarantine for citizens entering Albania from North Macedonia and Greece, which affects many immigrants. The decision will stay in effect until May 3rd.

The SMI asked the Tirana Administrative Court to cancel the verdict of the Committee. For the SMI, this decision is arbitrary, anti-constitutional and directly tied to the elections.

According to the lawsuit, the decision causes an irreparable damage to the rule of law, by denying many citizens of their right to vote.

The Committee of Experts declared that the measure was taken due to the increased number of daily infections in both neighboring countries.