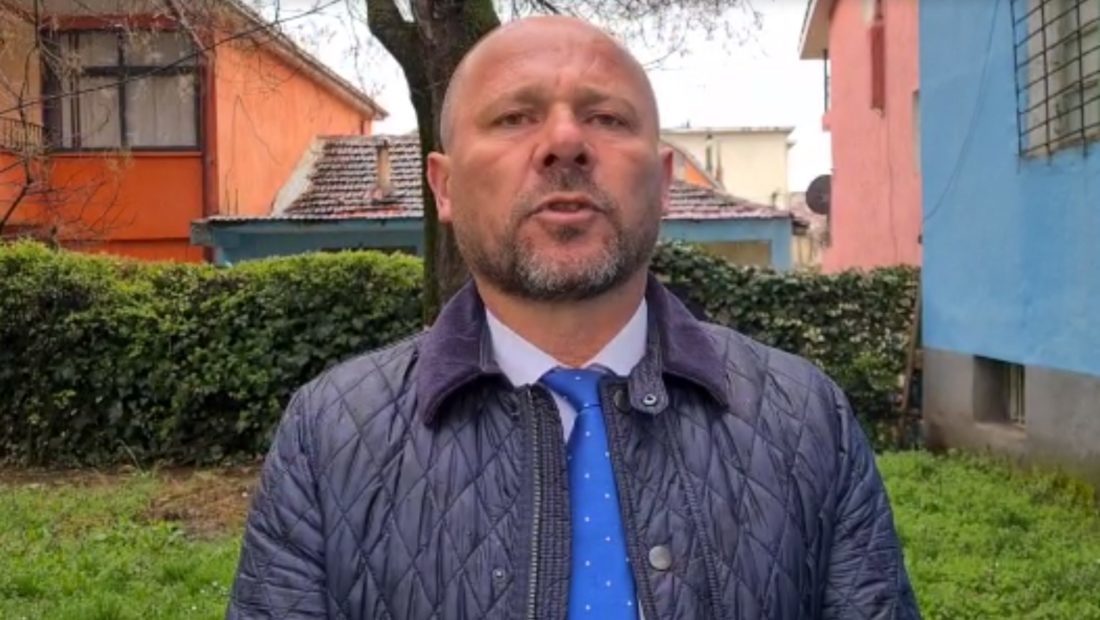 The Democratic Party candidate for the district of Dibra, Xhelal Mziu, apologized for his declaration from Dibra, while the Prosecution is opening an investigation case.

A few days ago, a politically motivated conflict took place in the city of Elbasan, which led to one death and four persons wounded, including a police officer.

One person is being charged for the murder, member of the Democratic Party “Vote Protection Structures”, groups that according to the DP are used to collect information about vote purchases. The victim was the former local leader of the Socialist Movement for Integration, recently working for the Socialist Party. The police refused to give more details on the dynamics of the case. The Democratic Party has declared that the Vote Protection Structures are not armed groups, just data collecting volunteers.

In a meeting in Dibra, Mziu made a shocking declaration. He invited the participating citizens to make a phone call anytime that they see a person from trying to steal votes. He stated that the DP has created special units that would give to those who steal votes the same fate of the one in Elbasan.

“We have established special teams. If you see any suspicious person moving in your neighborhoods, just make a phone call and they will have the same end of the one in Elbasan”, Mziu declared.

Immediately after this declaration, which went viral, Mziu issued an apology through a video on social media.

“With my deepest sincerity, I express my regret for the unnecessary comment that I gave yesterday, due to the strong emotions of the moment. I want to be clear. I support free and fair elections and I am against violence. I deeply regret my comment and I apologize to all Albanians”, Mziu declared.

The US Ambassador reacted immediately after this declaration and praised the apology, while she and the EU Ambassador called on the Albanian to participate massively in these elections.

The Socialist Party leader and Prime Minister of Albania, Edi Rama, declared that his apology has no value. He appealed the citizens to show these “gangsters” that Albania will never go back to those methods.

Meanwhile, the police has started an investigation and will charge Mziu with “Calls for armament and illegal taking of command”.