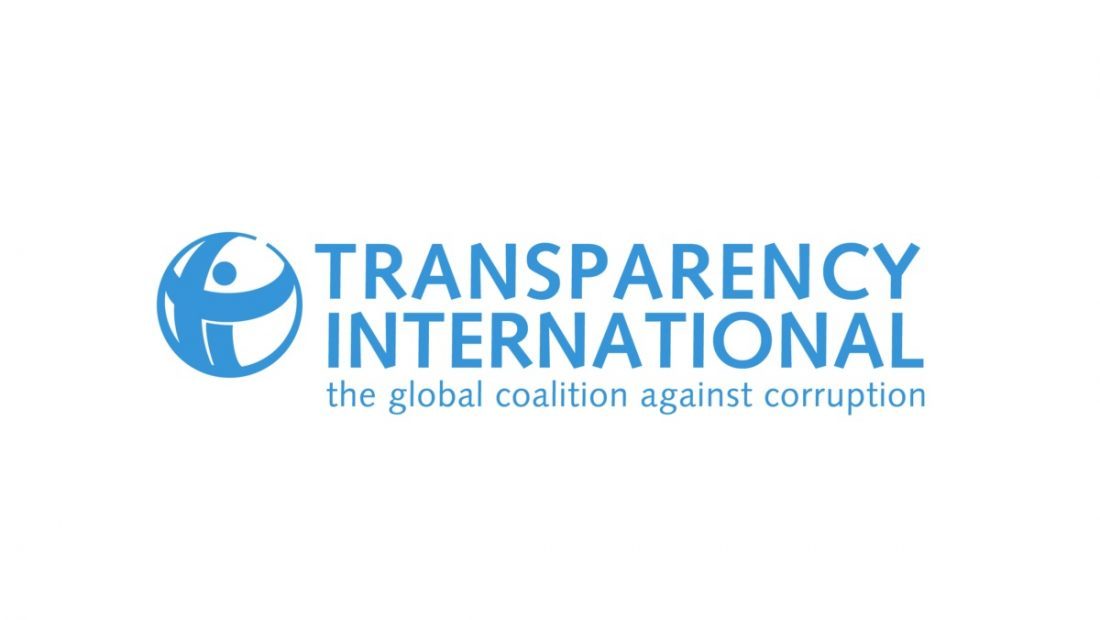 Transparency International reacted after the personal data theft accusations launched against the Socialist Party of Albania in recent weeks.

TI asked the Albanian authorities to determine without delays whether the Socialist Party has taken the personal data of Albanian voters without their permission.

“The Special Prosecution Against Corruption must urgently investigate whether the ruling party has abused with state resources to affect its victory in the parliamentary elections”, the TI announcement says.

“In the recent years, there has been an alarming trend of exploiting personal data for the elections. If the allegations that the ruling party in Albania used an illegally provided database for the elections are proven true, it would constitute not only a data breach but also a breach of the public’s trust. An impartial investigation must be conducted as soon as possible”, said DAniel Eriksson, Chief Executive of Transparency International.