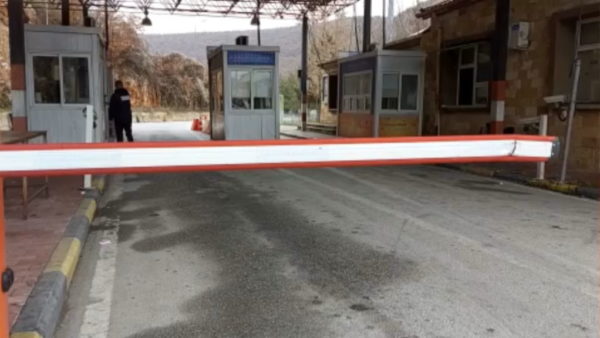 After the Albanian community in Greece, the North Macedonian authorities have also condemned the decision of Albania to impose a 14-day quarantine on anyone that crosses the border from these countries.

Local media say this has caused economic damage between both countries, with North Macedonian citizens who had planned to spend Easter in Albania, had canceled and asked tourist agencies for reimbursement.

The same thing happened with Albanian citizens who had booked holidays in Ochrid. On their way back they will have to implement the measures for obligatory quarantine.