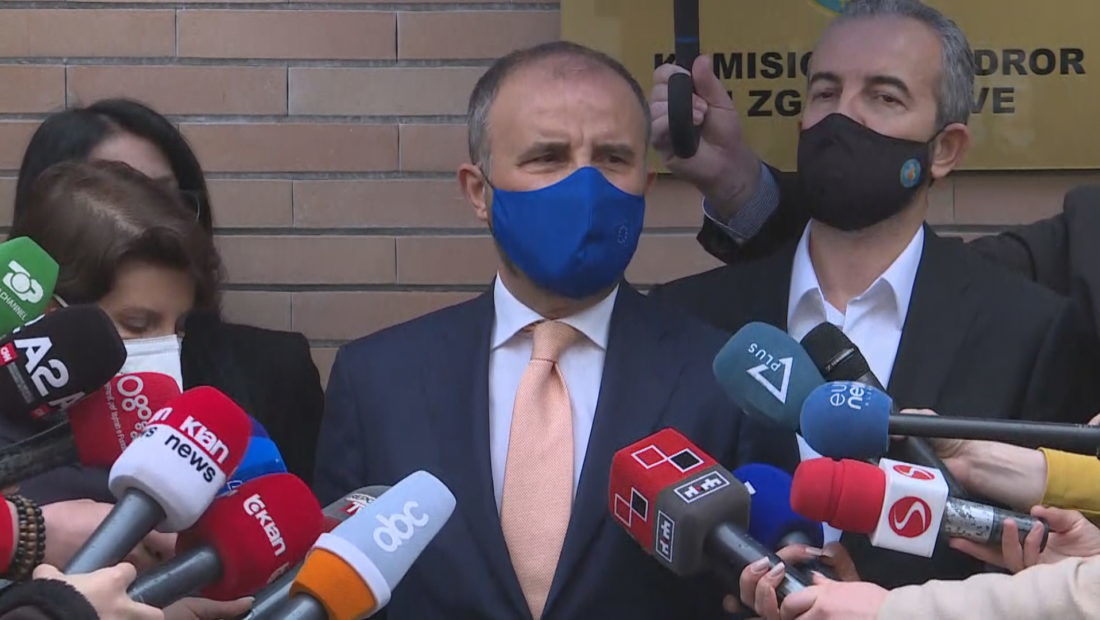 After meeting with the Chairman of the Central Election Commission, Luigi Soreca, the EU Ambassador to Tirana declared that the elections of this Sunday are very important for Albania and the EU is observing them very closely.

“I appeal to the citizens to vote, to use their right to vote. This way, they will be voting for the future of Albania in the EU. These elections are very important and the EU is watching you very closely. Everything that happens not only in Tirana but in every district of Albania. You are the candidates country and we are taking into consideration launching the first inter-governmental meeting”, Soreca declared.

He asked the political parties to avoid conflictual speeches. “Our appeal goes to everyone to restrain themselves from conflicting language.