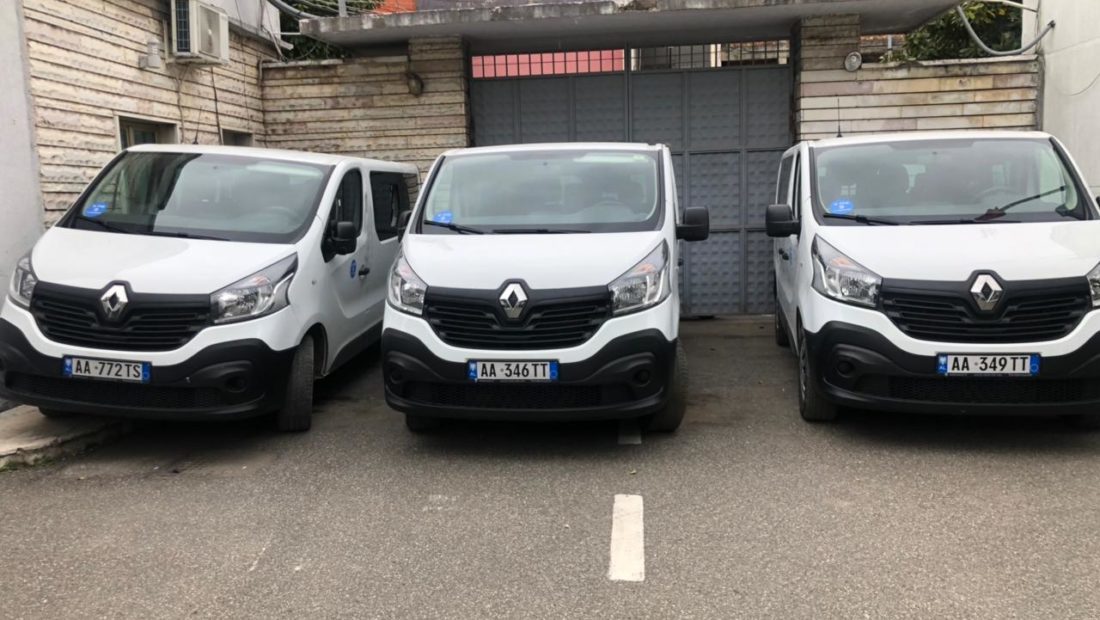 The candidate of the Democratic Party, Albana Vokshi, explained for A2 the Vote Protection Structures, groups with vans similar to what was seen in Elbasan, who were engaged in an armed conflict that led to the murder of one person and the wounding of four others.

According to Vokshi, the Vote Protection Structures are composed of professionals who obtain evidence and denounce electoral crimes.

“Due to a total absence of the state institutions for protecting the votes, the Democratic Party has created special structures composed of professionals who work voluntarily to gather information and denounce electoral crimes.

“They are not armed. Those who are allowed by the law to carry arms can carry arms. I don’t have armed people in my headquarters. Mr.Bardhi declared that his gun (Paplekaj’s) was with regular permission. They are organized persons under the Vote Protection Structures. They are doing what Rama’s government is not doing”, Vokshi declared.